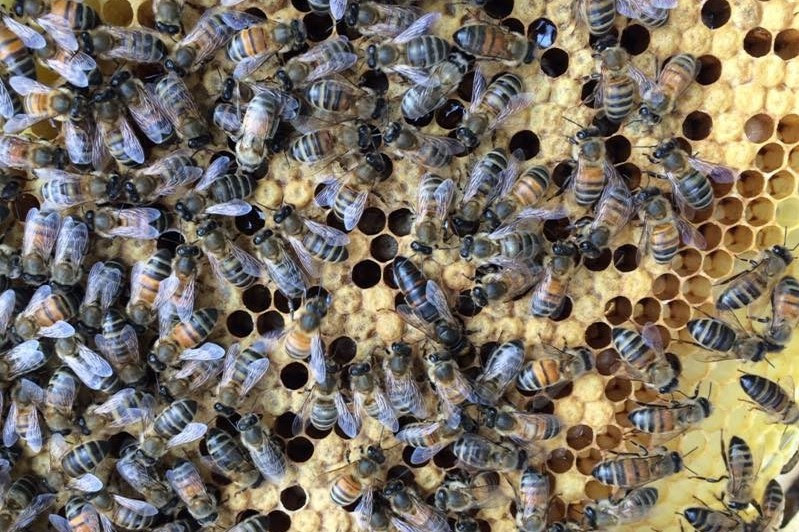 Monday was World Bee Day (said quickly takes on a meaning I don’t think the organisers intended) and there was a plethora of stories about the state of the world’s bee populations, domestic and wild.

Curiously I didn’t come across anything about last year’s fake honey scandal or the fate of beekeeping industry whistle-blower, Simon Mulvany, and his long-running court battle against Australia’s largest honey company, Capilano.

About three years ago you might have come across Simon Mulvany and his small but noisy SavetheBees social media campaign alleging Capilano was importing fake honey from China.

Capilano responded with gag-orders and sued Simon for defamation, something Simon, a single parent, claimed was designed to tie him up in court and send him bankrupt.

Simon found low-bono legal help, crowdfunded money to pay for his defence and has been in and out of court ever since.

A couple of years after Simon starting blowing the whistle on Capilano, leading horticulturalist, Robert Costa, was getting very worried about imported bee diseases affecting the viability of Australian agriculture.

Costa took 28 of Australia’s most popular honey brands to be tested at an internationally respected German lab.

Using a nuclear magnetic resonance (NMR) test, it was revealed that 12 of the 28 honeys had been blended with cheap sugar syrups that could not be detected by the Australian honey industry’s standard C4 purity test.

Capilano responded to the allegations claiming its brands had all tested 100% pure. This was essentially true, though the ABC/Fairfax stories revealed it was common industry knowledge C4 purity tests were easily deceived.

The public outcry got the ACCC involved; the competition watchdog boldly proclaimed it would get to the bottom of this beekeeping brouhaha.

The ACCC’s investigation, however, was quickly and quietly wound-up without a single honey test being made in anger.

It sheepishly revealed the NMR test couldn’t be fully relied on until a database of Australian and World honeys was established as a reference.

So far no new industry standard purity test has been put into place.

Last Friday in Simon’s latest court appearance, he was successful in gaining access to Capilano’s honey testing documentation (if you love reading lengthy legal documents you can find the latest judgement here enjoy).

And over at Capilano – it was recently sold for $200 million to an Australian-Chinese private equity group, Wattle Hill, and has been re-branded as Hive and Wellness.

In January Hive and Wellness announced that “…Allowrie will be retired from supermarket shelves, and the business will begin transitioning out of the brand in a first step on the journey to making all honey products 100% Australian..”.
Have a great week