Glass campaign half full / A feast in time

Glass campaign half-full When I was a little kid one of my jobs after school was to put four empty milk bottles in the wire carrier and take them out to the letterbox for the milkman to swap over for full ones. Around dinner time the teenage milkboys in their Dunlop volleys and leather aprons […] 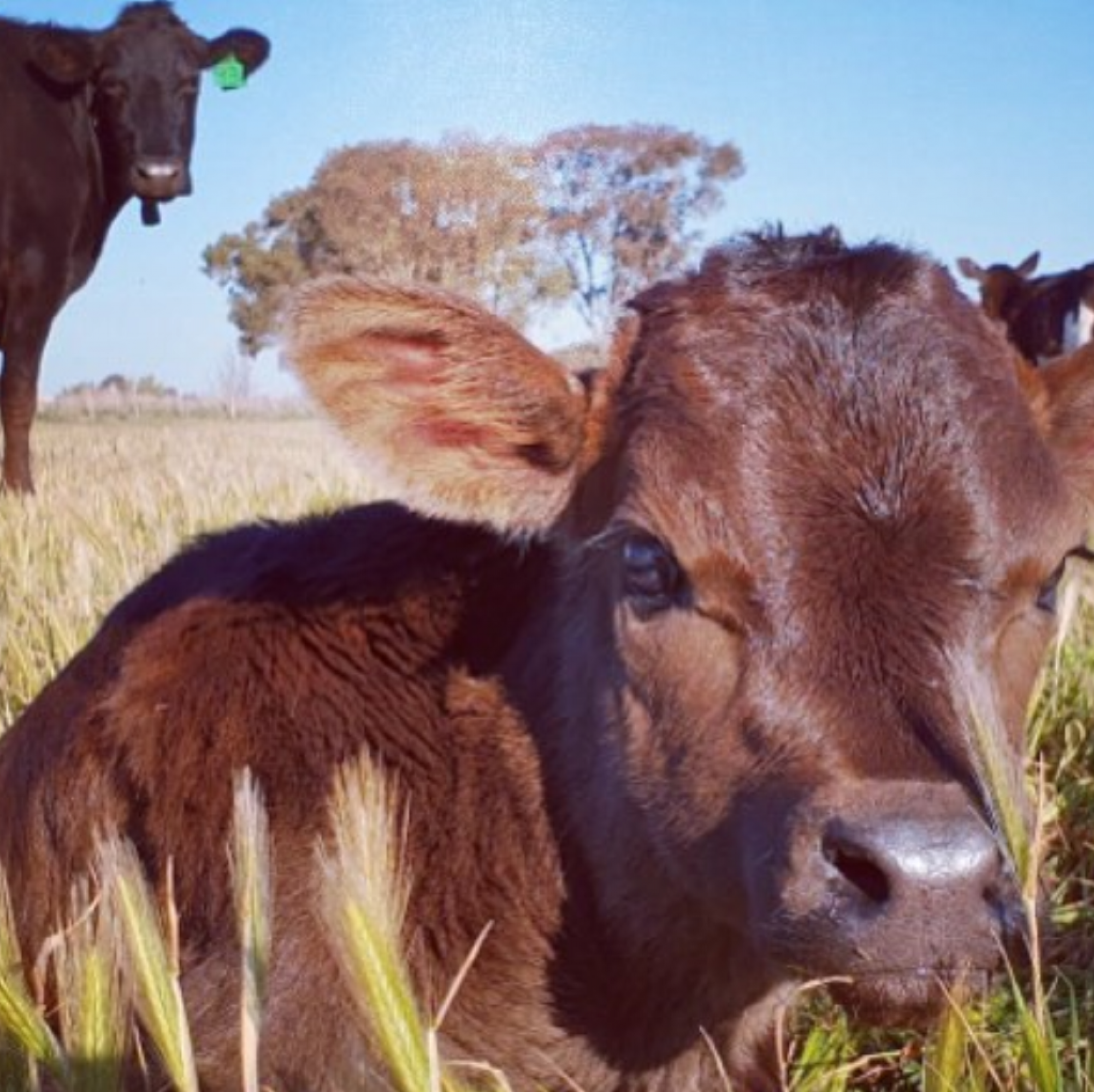 How Now Dairy – Cow-centred farming Cathy Palmer and Les Sandles are doing something at their Wunghnu dairy farm, their industry said couldn’t be done. They’re milking cows while keeping the calves with their mothers. It sounds pretty simple but it goes directly against dairy farming orthodoxy and is shaking people’s ideas up about what’s possible when comes to […]

The Retelling Over the last seven years Plastic Free July’s were largely the unfashionable provenance of a few well-meaning but deeply suspect folk likely to ride bamboo framed bicycles or be the evangelistic owners of a home biodigester.  This Plastic Free July, however, has been unlike any other; since ABC’s War on Waste, the supermarket plastic bag bans and the […]

Feels like it could be a bit of a big year

This week on our Facebook feed you might have seen Lily D’Ambrosio, state minister for energy, environment and climate change, drop by the Fair Food warehouse to announce a Sustainability Victoria hybrid grant/loan for three projects; –    building a vertical microgreens teaching farm –    recycling a cool room destined for landfill from our previous warehouse […]

Benedict Hughes – Bee here now / I want you back 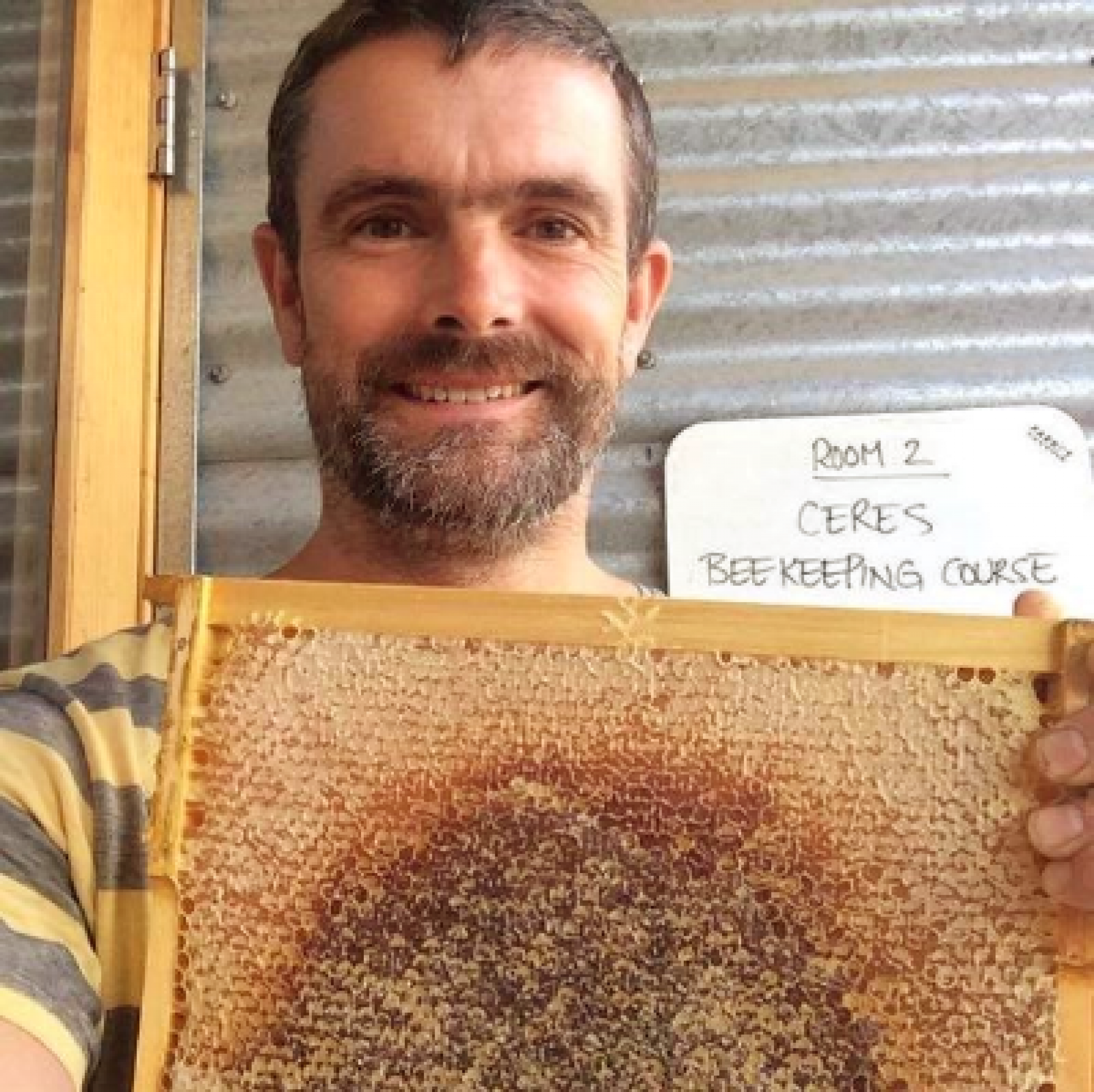 Benedict Hughes – Bee here now Benedict Hughes aka the Practical Beekeeper has been extra busy this autumn; not only has he been extracting honey from his hives scattered around the Northern Suburbs, he has also been launching the Pollinator Alliance – a bee education social enterprise. Benedict’s passion is sharing his love of beekeeping as well as teaching people […]

Diet for a new climate / New food host in Yarraville 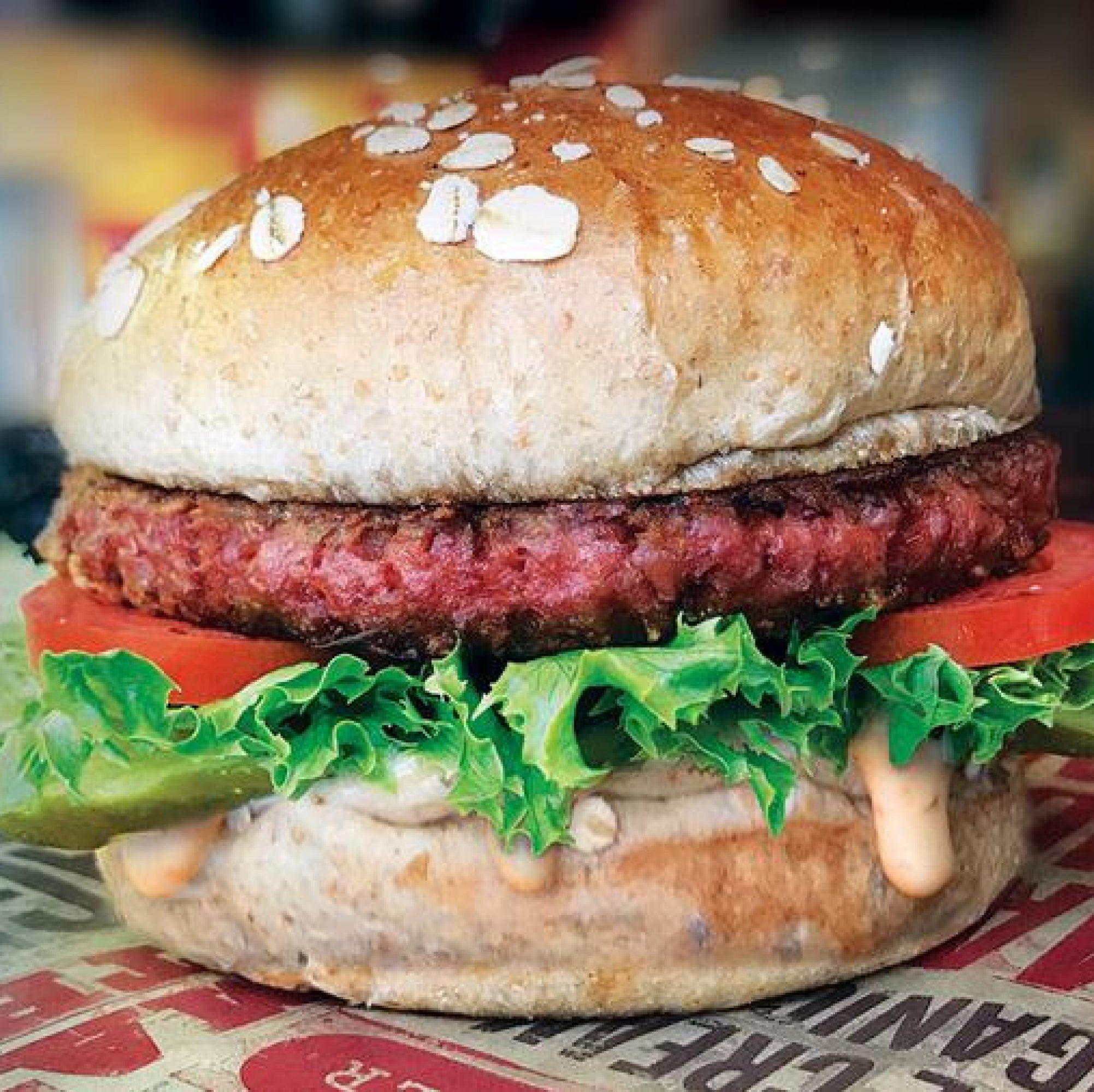 Diet for a new climate   Two years ago one of my oldest friends turned 50 and, like his dad before him, promptly had a massive heart-attack.  His recovery included embracing a plant-based diet, about which he’s posted on his Facebook page with the fervour of a man literally born-again. I love butter; it makes most things in […]