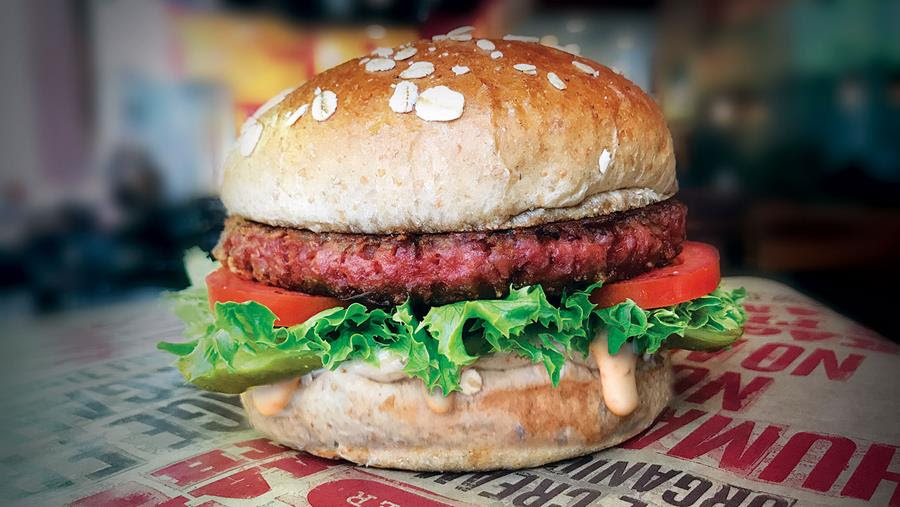 Diet for a new climate

Two years ago one of my oldest friends turned 50 and, like his dad before him, promptly had a massive heart-attack.  His recovery included embracing a plant-based diet, about which he’s posted on his Facebook page with the fervour of a man literally born-again.

I love butter; it makes most things in life better. I feel the same way about meat, eggs, milk, cheese and yogurt. So it’s gone without saying that I have taken my old friend’s plant-based proselytising with pinches of salt that have been subsequently rubbed over lamb chops.

Recently though, the climate downsides of my delicious but privileged diet are becoming increasingly hard to ignore.  In October a landmark study of 40,000 farms came to the conclusion that wealthy folk like myself need to eat about 90% less beef, 60% less milk and replace them with up to six times as many beans and pulses if we are to keep warming below 2C.

Intellectually, I know I should eat fewer animal products.  Culturally it’s much harder to begin tearing up and replacing the foundation ingredients of my family’s food canon.

Last month however I unexpectedly got my first glimpse of a possible plant-based food future. In an in-house road-test, Isabelle Fouard, Fair Food’s marketing manager, left some pea-protein burger samples in the staff fridge for all of us to take home.

In my time I’ve had my fair share of shit veggie burgers; deeply disappointing patties that seem to have been fashioned from half-raw chick peas, sawdust and table margarine leftover from the glory days of Rita the Eta eater.

Accordingly, as I pan-fried my pea-based patty, my expectations were very low.

I took a bite and was more than pleasantly surprised.  In fact, after gobbling the down my pea-patty with a little tomato relish, I was ecstatic and couldn’t be silenced – praising its satisfying texture, delicious taste and convincing mincey appearance.

And while I tasted a future beyond meat in my little kitchen I would later discover that in a parallel universe on the other side of the world Time Magazine was awarding the Beyond Sausage (a plant-based hot-dog)  Invention of 2018 at roughly the same time.

Which got me thinking about last Christmas’s pork roast. Humanely raised on organic pastures by a farmer-friend whose mission in life is to leave behind land rich in biodiversity, soil carbon and a tight-knit food community – it was one of the best meals I’ve ever had (we still talk about the crackling to this day).

Could this, I wondered,  be the way we stop runaway climate-change?  Will the Beyond Sausage and its ilk become our meat and potatoes and will eating meat raised by regenerative farmers become the luxury food we reserve for our ritual celebrations? 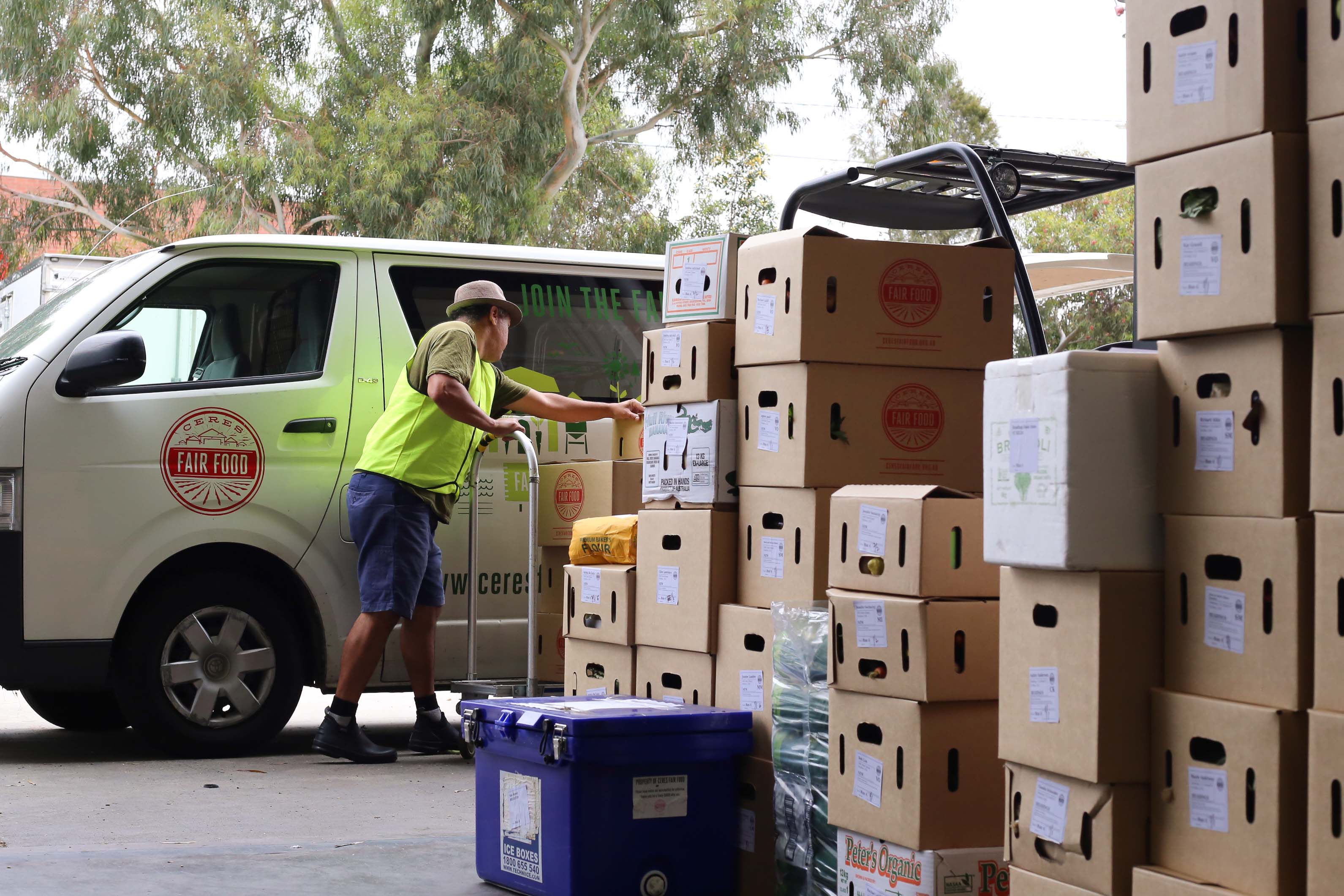 We have a new Food Host in Maryston St, Yarraville!
Mike, who has been a Food Host at his workplace, Simply Health Chiropractic, for years  has moved to Yarraville.

Please tell your friends and loved ones and say hi to Mike.