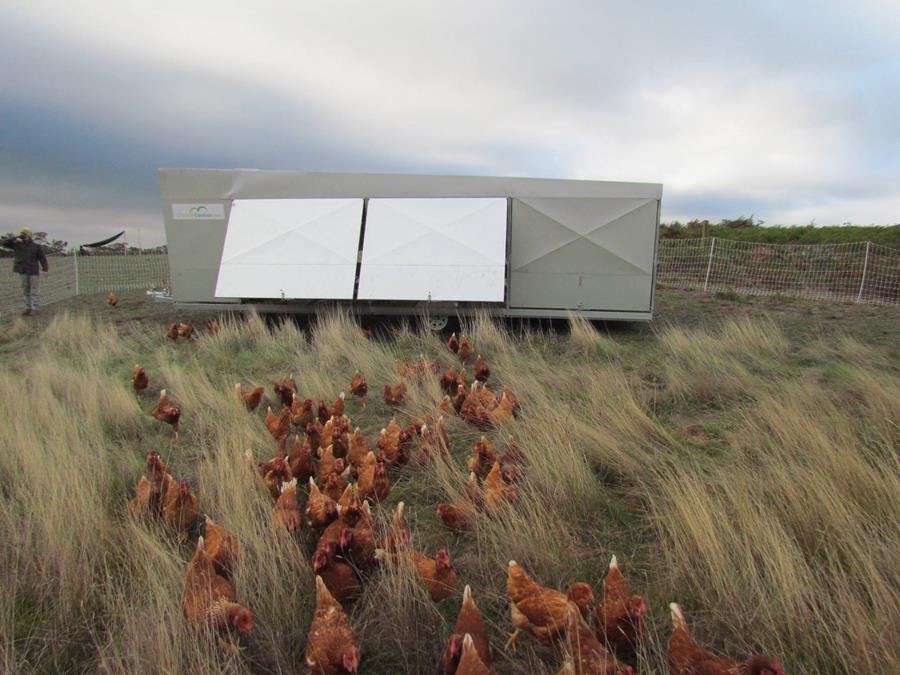 The indefatigable Tammi Jonas, President of The Australian Food Sovereignty Alliance (AFSA), has been celebrating a win for Victorian small-scale pastured pig and poultry farmers this past fortnight.

You might remember late last year our State Government was planning changes to The Farming Zone which would have required very small scale open pasture pig farmers and poultry farmers to go through the same onerous permit process as industrial scale piggeries and confined chicken operations.

The proposed regulations would have also required 100 metre buffer zones for free range chook farms that would have had the bizarre effect of turning some small farms into all buffer and no farm!

It was a situation where all the key players – government, Big Pig and Big Chicken – were aware of the perverse outcomes for small farmers but either didn’t care or were too lazy to find a way to accommodate them.  Cue – Tammi Jonas, small scale pig farmer and AFSA President, to raise all bloody hell!!

AFSA alerted the public and pulled together a coalition of organisations from around Victoria to campaign against the new rules.  And after making a whole lot of noise and a whole lot of sense, AFSA got themselves a seat at the negotiating table.  Finally, two weeks ago a compromise arrangement with “a streamlined permit application” for small scale operators was announced.

It goes to show that good sense doesn’t necessarily prevail when larger interests come together to decide how we might live and work together.  But for the fight put up by AFSA and other allied organisations, the farming landscape might have been a very hostile place for those small free range pig and poultry farmers who are at the leading edge of humane and regenerative agriculture. 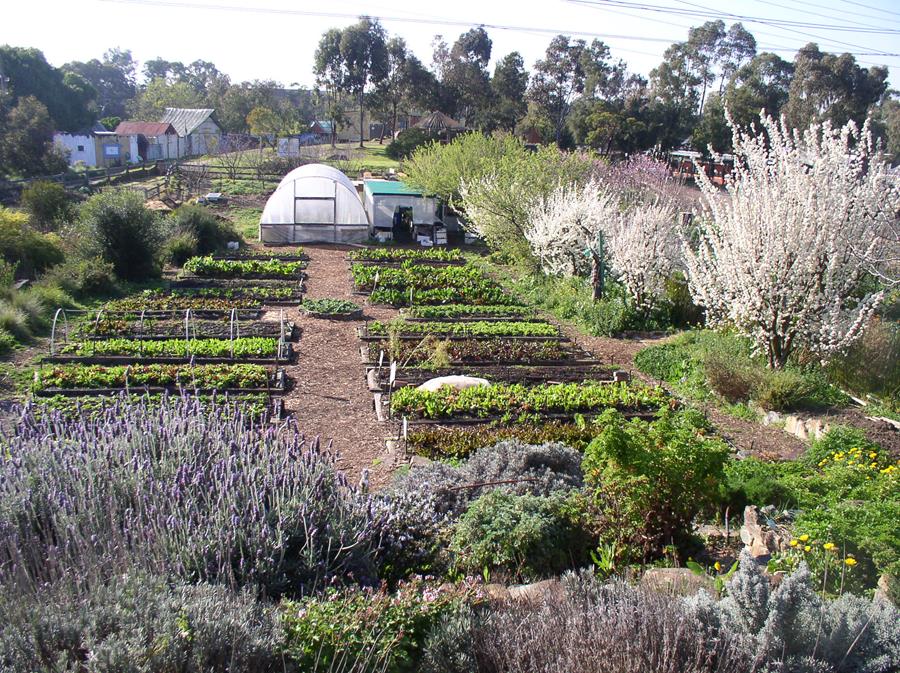 Once in a cosmic cycle a job like this comes up at CERES.  If you have an insatiable curiosity about growing food in the city – can plant a mean veggie patch, wrangle a flock of chooks, see the world through home-made David Holmgren goggles and share your passion like Costa Georgiadis (beard not a requirement) then this is the job for you.

CERES Honey Lane Garden – an acre of market garden, seedling propagation, food forest and chooks is looking for a person to get down and dirty and inspire the next generation of city farmers – you can find the job description here