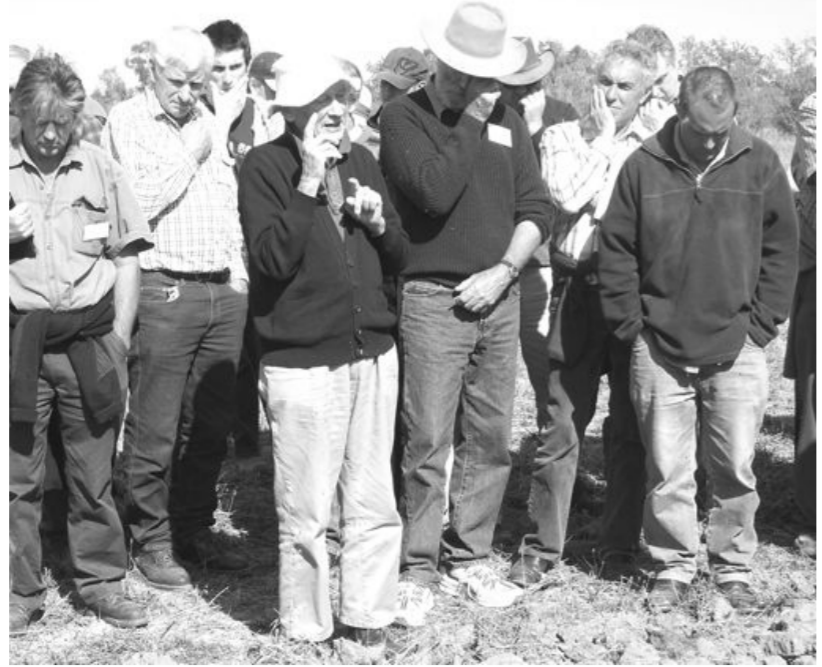 Growing up in 1930’s Germany Alex Podolinsky had a dream about a place with a giant yellow sun.

Later as a refugee escaping World War II Alex Podolinsky came to the sunny land he saw in his dream and for the rest of his long life witnessed every single sunrise and sunset.

If you’ve ever dipped a spoon into a pot of Paris Creek blueberry yogurt, crunched into one of Neville Mock’s golden deliciouses or poured Demeter milk onto your porridge you’re partaking in Alex Podolinsky’s legacy.

Alex Podolinsky developed Biodynamic farming in Australia, he brought it back to life in Europe and today his regenerative BD methods are spreading across Asia.

Somebody once told me Alex Podolinsky could see the energy fields around plants and trees – maybe in the same way another farming visionary, Peter Andrews, saw streams flowing through underground farmscapes.

Like Andrews, Alex Podolinsky held uncompromising, often iconoclastic views which at times made him a hard dish for many people to digest.

And yet paradoxically for decades he criss-crossed Australia, driving one Peugeot over a million kilometres, to help thousands of farmers implement biodynamics and never asked for money.

Biodynamic agriculture began in 1924 when Rudolph Steiner gave a series of lectures in response to farmers who were seeing crop yields decline and disease load increase after adopting the new chemical fertilisers and sprays.

Steiner tasked Ehrenfried Pfeiffer, a microbiologist and Lily Kolisko with the job of developing biodynamic applications. It was Alex Podolinsky however, who made Biodynamics practically work on farms.

His development of 500, the soil probiotic spray famously made from cow manure buried in cow horns, coupled with mechanical stirrers and spraying equipment made Biodynamics possible on large Australian farms.

New Biodynamic farmers found that the enhanced microbial activity, humus formation and root growth helped control pests and diseases, increased drought resilience and reduced the amount of inputs they needed to buy in.

Now a life dedicated to rebuilding biology in degraded agricultural soils could seem like an odd choice for a concert-level flautist, with a degree in graphology (the study of handwriting), but if you think about it underlying all of Alex Podolinsky’s passions are an understanding of pattern and flow.

Farms live and die on the health of their soil – it’s truly our natural capital.

If you read Alex Podolinsky it’s clear he believed in the equal distribution of income.  His Biodynamic Method was no different; cheap to implement using on-farm materials, it gives any farmer, rich or poor, the tools to build life in the soil and grow their own natural capital.

Alex Podolinsky died on June 30th aged 93 – CERES would like to pay our respects to Alex’s family, especially his sons, Peter and Chris, who have supplied CERES with Biodynamic produce, groceries and wine for close to 20 years. 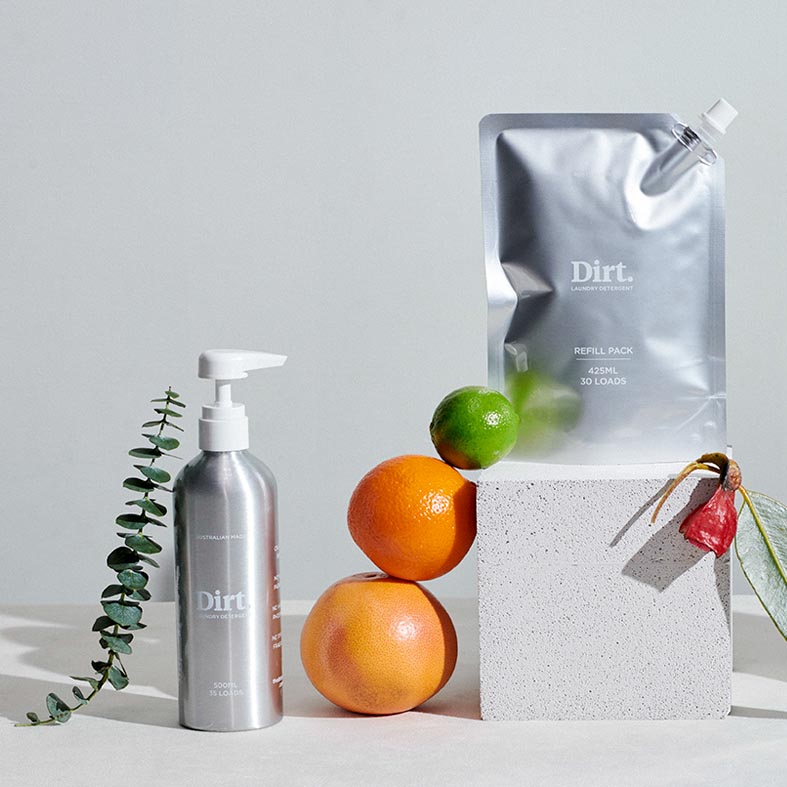 A couple of weeks ago we introduced Dirt laundry liquid with refills.

What got us really going however was that Dirt said they will take their refill pouches back and refill them.

So, if you leave your Dirt refills out with your return Fair Food boxes, eskies and ice bottles, we’ll take them back to Dirt, they’ll refill them and we’ll deliver them back to you…or another person and then they’ll send theirs back and…….

You can find Dirt packs here and Dirt refills here