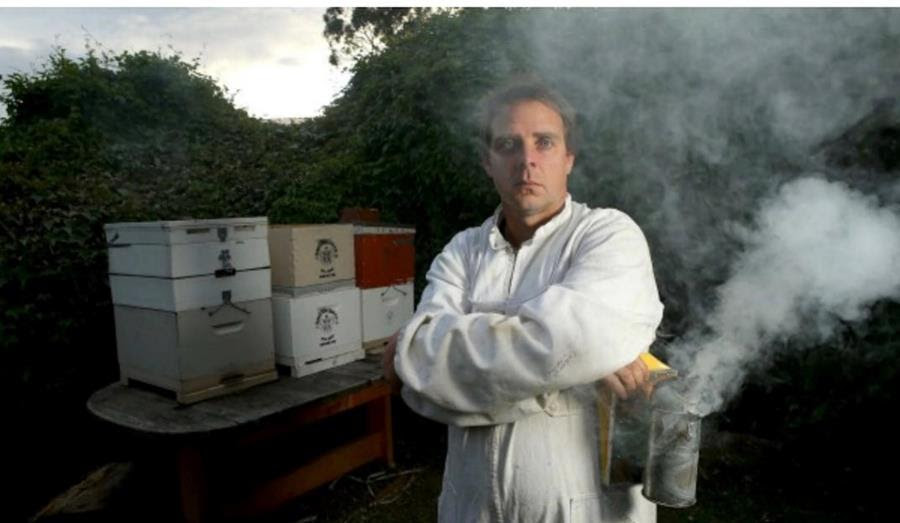 Chinese honey according to Simon contains high levels of antibiotics, chemical residues and diseases like foul brood which can infect local hives.

It is also known to be blended with fillers like rice, corn or beet syrup, which undercuts local honey prices and has been blamed for a 25% decline in Australian beekeeper numbers over the past decade.

Simon refused to be quiet. Capilano responded with court action, filing for a permanent injunction on his  posts.  Mulvany believes the litigation was designed to shut him up, tie up his time and break him financially.

Two years of court appearances and legal delays followed (Capilano initially insisted the case be held in Sydney) taking its toll on Simon’s family and his finances (Mulvany is a sole parent of an 8 year old).

Last Monday on ABC’s 7.30 report the truth finally came out.  A joint ABC/Fairfax Mediainvestigation revealed that six out of eight of Capilano’s Allowrie honey brands had failed nuclear molecular resolution (NMR) purity testing at an internationally respected facility in Germany.

Capilano’s response was to reject the NMR testing method as unreliable saying that Australian regulators did not use this testing regime and that its honeys had never failed a local test previously.

Retailers were spooked and Aldi  followed Coles‘ lead removing blended Chinese honeys from its shelves (I’m not sure what Woolworths are doing, but after all the bad press it’s a matter of time before they follow suit).

By midweek Capilano had switched tack supporting the establishment of an Australian NMR honey testing facility.  Managing Director, Dr Ben McKee, said that the company was, “…moving to preserve consumer confidence, with a range of initiatives….”

On Thursday the ACCC launched its own investigation, its chairman, Rod Sims, explained that, “Whenever you’ve got allegations coming from such a credible source about such an important staple product, then it becomes a very high priority for us.”

Simon Mulvany’s court case with Capilano continues (let’s hope not for much longer) you can contribute to his legal costs here. 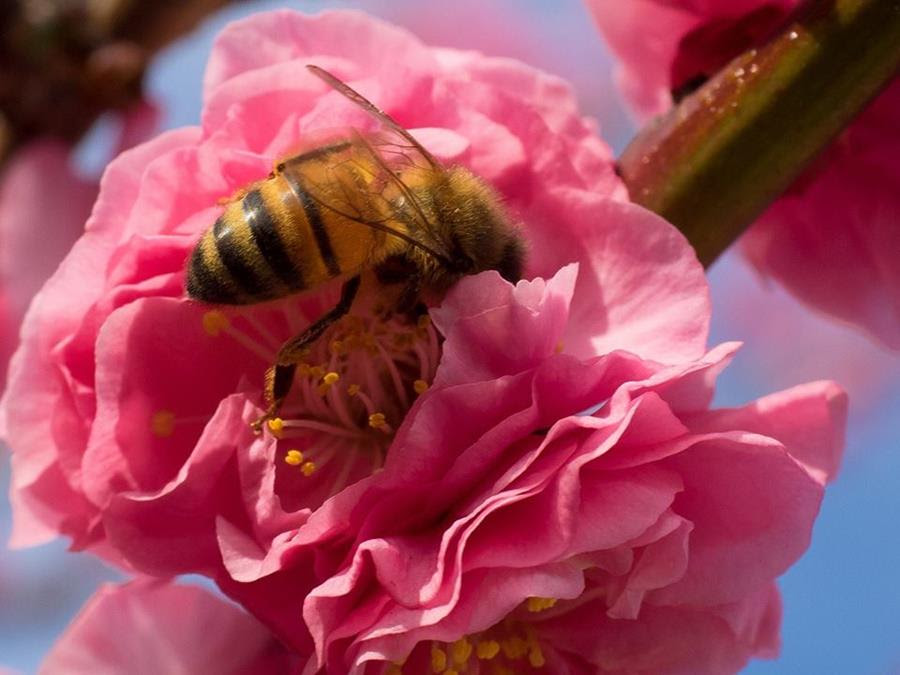 If Simon’s story has got you buzzing and wanting to do something – why not get right to the source with the CERES Bee Group.

At 10am on the 3rd Sunday of the month at the CERES Grocery the CERES Bee Group meets for a cuppa, before heading down to the Honey Lane Hives.

For those who want to participate in hive handling the group have a number of spare protective veils.  You just need to wear your long trousers, boots, a long sleeved shirt, some rubber or leather gloves and a narrow brimmed hat.

Lead by Benedict Hughes, aka The Practical Beekeeper, the group discuss all things bees and beekeeping, with regular talks by field leaders and innovators, as well as practical demonstrations and hands on beekeeping activities (weather and season permitting).