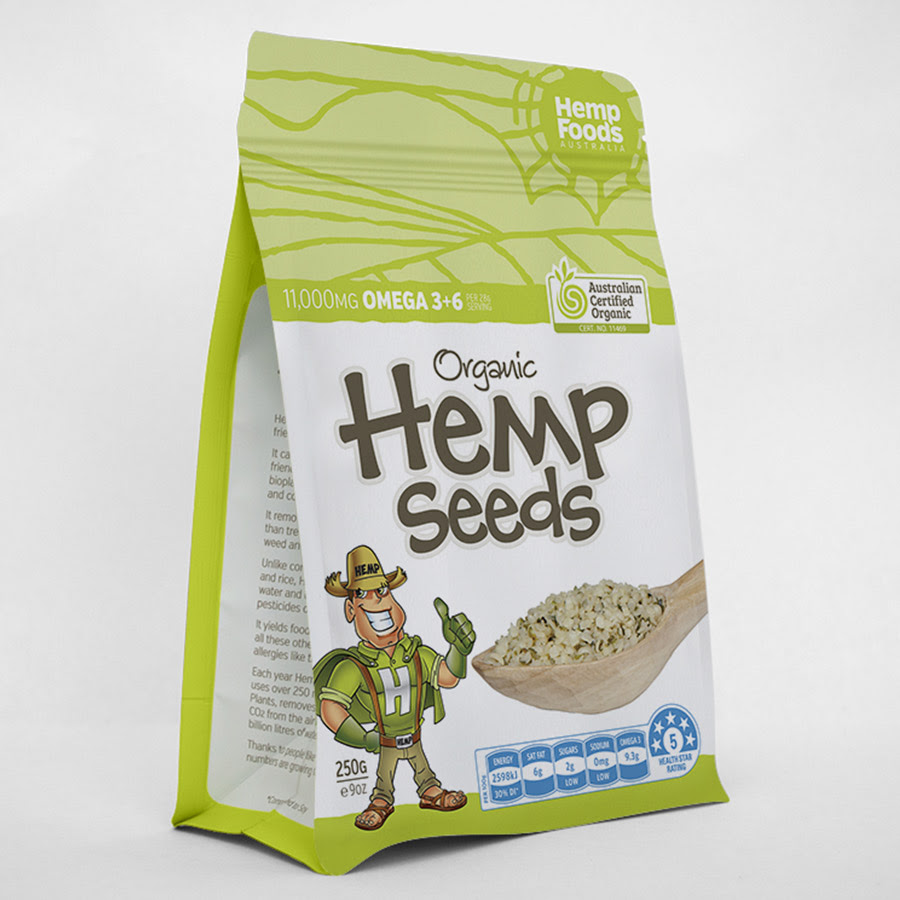 Highs and lows of hemp

This time next week any right-minded person can openly walk into a shop and buy hemp seeds turn around walk out onto the street and start eating them freely without fear of arrest and prosecution.

Hemp is one of our oldest cultivated crops.  Indeed, you may be familiar with the fact that The Gutenberg Bible and the American Declaration of Independence were printed on hemp. In pre-industrial times hemp was so important for making rope and cloth that farmers in Britain and the United States were compelled by law to set aside part of their land to grow it.

And even as the West modernised hemp became important in the manufacture of plastics, textiles and as a fuel.  Internet legend has it that Henry Ford made a car out of hemp that ran on hemp fuel and had panels 10 time stronger than steel  (it actually consisted of about 7% hemp, which still pretty good in the scheme of things).

So what happened to hemp?  At this point you might want to start playing Leonard Cohen’s Everybody Knows…..

According to hemp folk law Randolph Hearst, the Dupont family and their powerful petro-chemical/timber lobbies saw hemp as a competitor and so pushed a line that the illicit use of cannabis was turning young people (especially those from minorities) into depraved sexual predators with a diminished capacity to behave within social norms (see the classic film Reefer Madness).

Whatever the truth the marihuana scare campaign was a great success and cannabis/hemp was banned not only in the USA but in 150 other countries including Australia in 1937.  This effectively killed the hemp industry and froze the development of hemp fibre, fuel and medicines until quite recently.

And so next Sunday, exactly 80 years since they were banned, Australians will legally be able to eat hemp seeds on our muesli and in our smoothies and a fledgling hemp industry will rise again.  It’s ridiculous, almost laughable really and yet it’s a lesson about how easily hysteria and fear can be used to demonise and outlaw the most everyday things in our lives – raw milk, live kombucha and even until recently urban water tanks….(yeah that’s actually true!) 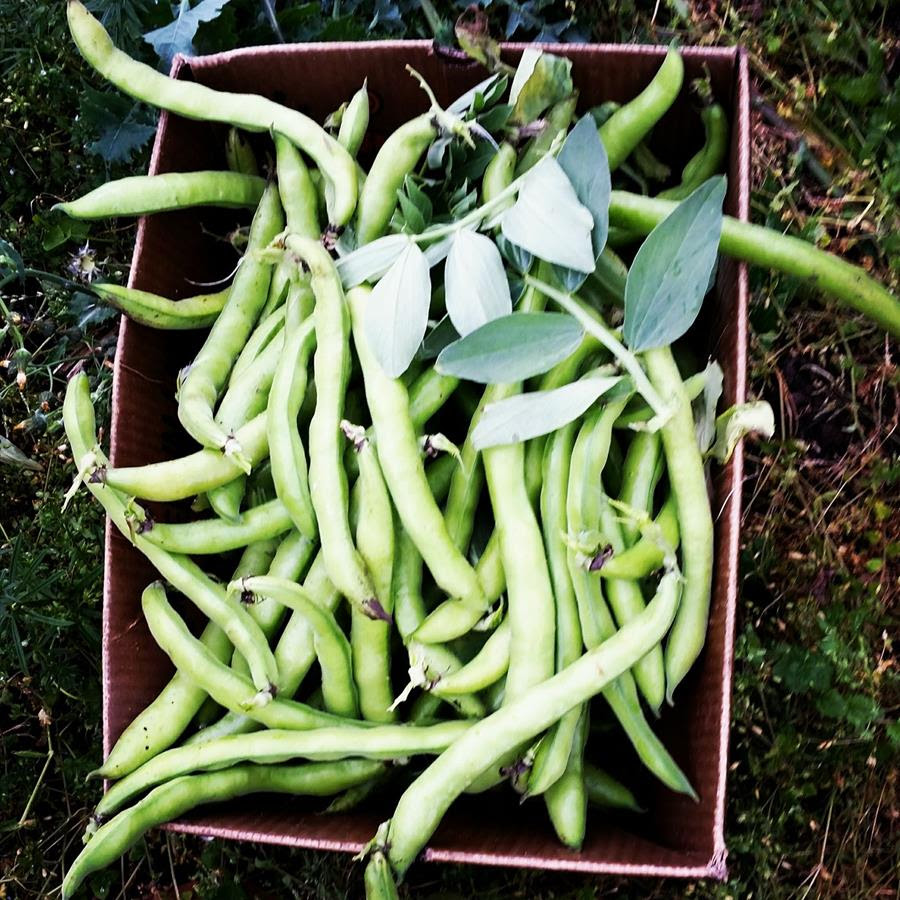 Two great things coming up at CERES to hep you fall in love with the earth…..

First this Tuesday morn pick your own broad beans down at Joe’s Market Garden.  The farm gate will be on, there’ll be music, cooking lessons and kids activities.  I asked Farmer Mon what happens if they get over-run with bean pickers.  Mon says with a calm smile that they’ll open up the garden for people to pick anything tasty that they’ve got ready to harvest – it’s really just about being down on the farm together.

And this Saturday November 11th in the fabulous outdoor Honey Lane garden classroom we’re inviting you to delve deep into the delicious art of growing your own backyard tomatoes at CERES Brunswick East.

This practical workshop (from 9.30-12.30) is exclusively for  Fair Food members and will be led by Carol Henderson (she’s run over 100 courses), a passionate food gardener and hands-on horticulture teacher.

At the end you go home with a CERES’ heirloom seedling (we’re growing over 30 varieties this year) and lots of skills for a backyard bed, balcony or shared plot harvest. All levels of experience welcome!