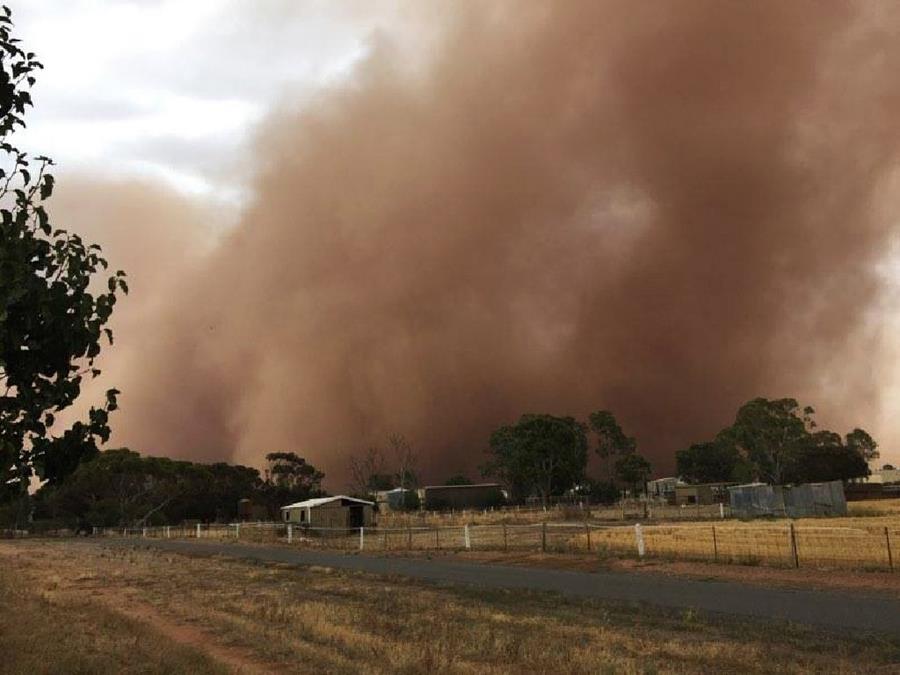 As the big cold front came over Western Victoria last week I called Joe Sgro, Fair Food’s largest vegetable grower, to see if the rain had reached his market garden in Colac yet.  It’d starting spitting and Joe was hoping for a good drenching after all the heat.

January has been brutally dry and Joe says even with irrigation there’s only so much watering he could do during the really hot days to keep his greens alive, “You can water up until around 3pm, but after that if you keep going the plant just boils itself alive.”

This week I also saw a letter from local produce wholesaler, Lou Ponte, talking about how the recent heat waves in South Australia and Victoria will cause shortages of herbs, vegetables, fruit and berries.

Lou wrote that some farms experienced record temperatures exceeding 50C coupled with strong winds that only added to the heat’s intensity. The blistering weather was followed up with huge rainfall and hail destroying some crops completely.

Tully is where most of our bananas are grown. It is also Australia’s wettest town;  in just over a week it’s had 334mm of rain (959mm since New Year’s Day!)  With March, the wettest month, still to come farmers are worried about a repeat of  last year’s flood which many are still just getting over.

Economist, Jeremy Rifkin, would say we are now beginning to pay our bill for changing the climate.  Farmers are trying to adapt as fast as they can but for the rest of this season when you see burnt leaves on spinach bunches, find the stone fruit season ending abruptly or seeing bananas selling for over $10 a kilo – this is what’s going on behind the scenes. 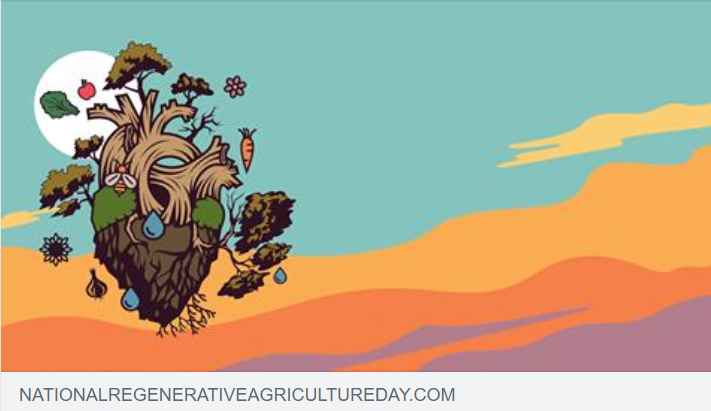 Next Thursday 14th of February the inaugural National Regenerative Agriculture Day is hijacking Valentines Day to draw attention to the role regenerative agriculture is playing turning farming from a climate polluter to a climate solution.

To celebrate, CERES is doing an online “Ask Fabrice from EAT anything”, a Q&A with Fabrice DeClerck, Head Scientist at EAT.

Fabrice helped launched the EAT-Lancet report in Melbourne, which I wrote about last week.

After the controversy that’s been stirred up by the EAT-Lancet report (do a search and be prepared to go down a rabbit hole) there are so many questions I know people would like to ask.

Fabrice has committed to a Q&A and says he will candidly answer any question about the EAT-Lancet report.