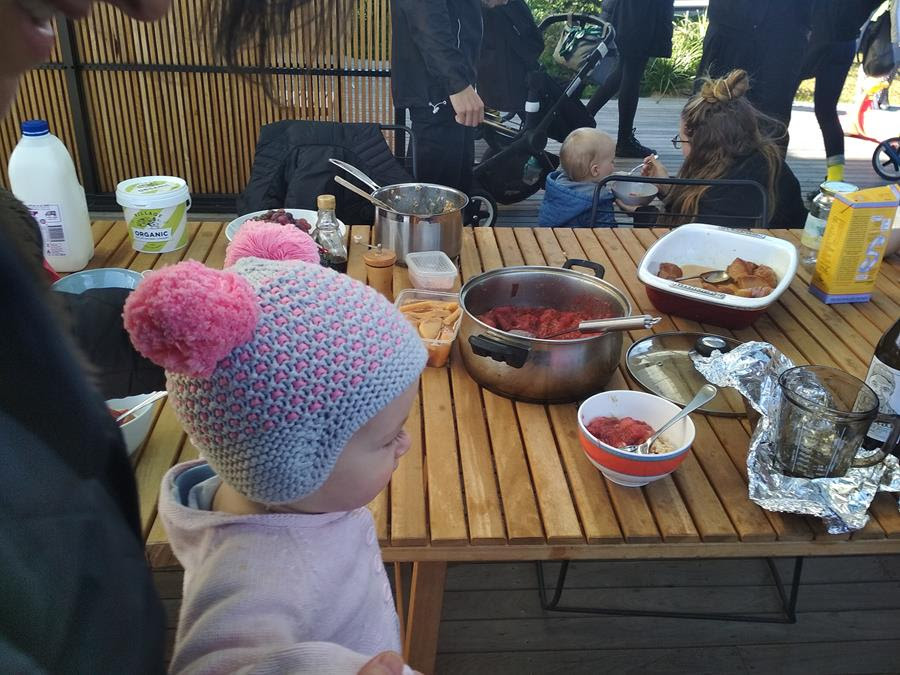 There’s always a crisis in the mix and little by little our own crisis is revealing itself.  This time, despite what American tech billionaire preppers might say about the South Island of New Zealand, there’s no New World or Great Southern Land we can migrate to.

Our next great migration will be in our heads – it’ll be cultural rather than geographical.

When I try to imagine how we get from here to a sustainable promised land, I feel like a Polynesian seafarer staring out to the horizon trying to imagine Hawaii thousands of kilometres across the ocean.

I don’t know what the destination looks like or even how to get there but I do know we really should get paddling.

Meanwhile everywhere you look people are setting off on their own journeys – from tiny produce swaps to tool libraries, from sustainable streets to suburb wide Good Karma Networks.

In its myriad projects over the past 30 years CERES has launched dozens of such exploratory journeys.  Fair Food has recently set off on a little adventure of our own….

….on a rooftop garden a couple of Saturday morning’s ago residents of the Commons and Nightingale apartments came together to eat porridge.  Porridge?  Yes porridge.

With Naomi and Sue, our resident organisers, we wondered if anyone would even come to such a thing?

But come they did, twenty five or so people made their up to the roof with their homemade pots of stewed apple, quince and rhubarb to eat porridge and share and talk.

The kids rolled groats by hand.  The porridge was cooked in a pot on the barbecue. Friends caught up on news and neighbours met each other for the first time.

Over in a corner you could fill up your recycled bottles from a 20 litre drum of  olive oil and leave your money in a jar on the table.

The group are going to have another get together in 6 weeks or so, the next one will be a barbecue just in time for asparagus season.

Is eating porridge and asparagus with our neighbours going to get us to “the sustainable promised land”?  I really don’t know, but I think it maybe one of the stops on the way. 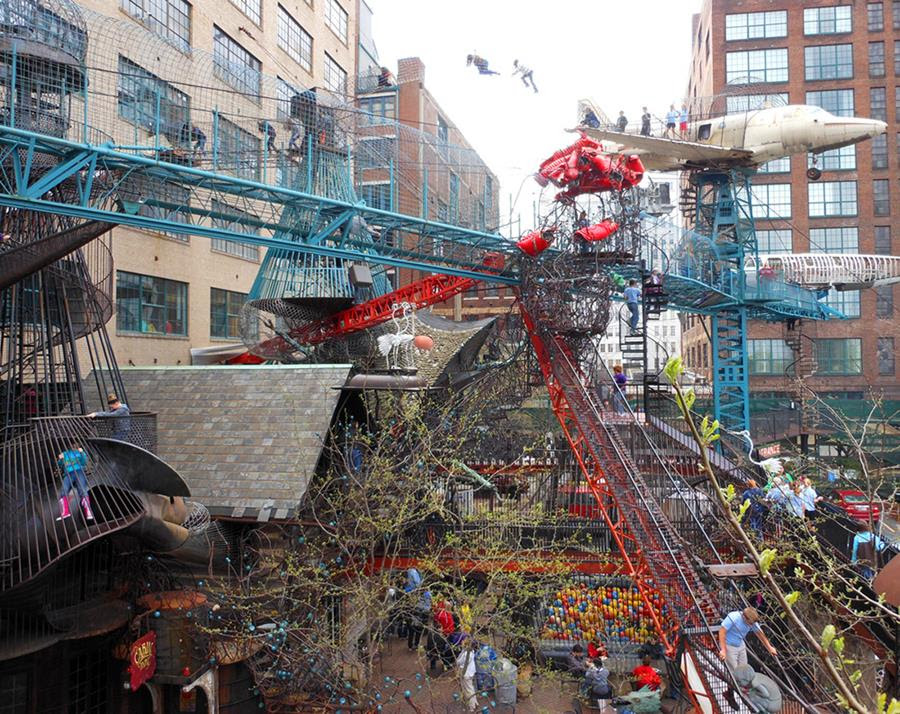 Have you voted in the Victorian Pick My Project…project yet?

CERES has 2 great ideas in the running.  So please vote and tell your friends!

You get three votes so I want to put in good words for 2 third options on your voting ticket:

Wurundjeri Bush foods, some of which will be grown at Joe’s Garden: https://pickmyproject.vic.gov.au/rounds/pick-my-project/ideas/wurundjeri-bush-food-bioceuticals-business