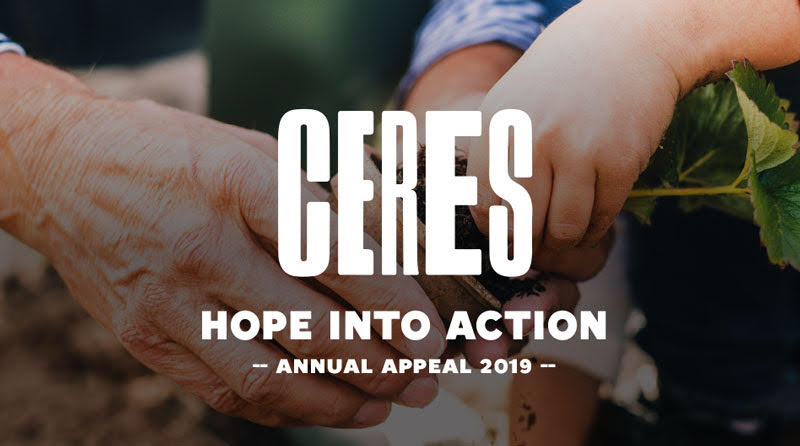 At the beginning of the meeting Nico handed out his budget; an enormous spreadsheet summarising the incomings and outgoings of forty different social enterprises, service areas and projects.

Printed out the spreadsheet, populated by column after column of figures in tiny eight point font, fills four entire A3 pages.

Seeing CERES laid out on the table this way is like seeing one of those Armillaria ostoyae fungi recently revealed by scientists to be single organisms stretching out under entire forests.

For some reason CERES’ programs seem to exist mycelium-like below the surface.

Each year nine different CERES education programs teach practical sustainability skills to over 300,000  Victorian children and adults on site and in hundreds of schools across the state.

And I wonder why, outside teaching circles, people don’t know about this work, why Channel Seven News or Sunrise isn’t doing a good news story every other week about kids in these programs taking action to reduce their schools’ and communities’ impact on the climate .

Perhaps it’s because CERES is a place built by school teachers;

Teachers who have brought with them a philosophy of self-reliance and modesty.

Where they’ve always just made do with what was available.

Where doing the work was always more important than talking it up.

Where getting on without a fuss was the only way they’d get anything done.

But I don’t believe we can keep doing it this way, not anymore.

We are in a climate emergency.

Even our kids are calling out for us to wake up and take meaningful action and now.

This is no time for teacherly modesty, it’s time to make a fuss, a bloody big fuss.

But that’s too slow.

The Intergovernmental Panel on Climate Change has given us ten years to take meaningful action.

CERES also can help our teacher friends in other states and countries to do the same.

Which is why we are asking for your meaningful help.

Make your contribution to the CERES Appeal here