As above so below…only more so About a dozen years ago on a two week intensive soils course in Lismore NSW, Dr Elaine Ingham revealed to a roomful of farmers that in the top few inches of a hectare of healthy soil there existed an interdependent web of nutrient-cycling bacteria, fungi, nematodes, flagellates, protozoa, mites […]

Svend and the Garden of Tastes 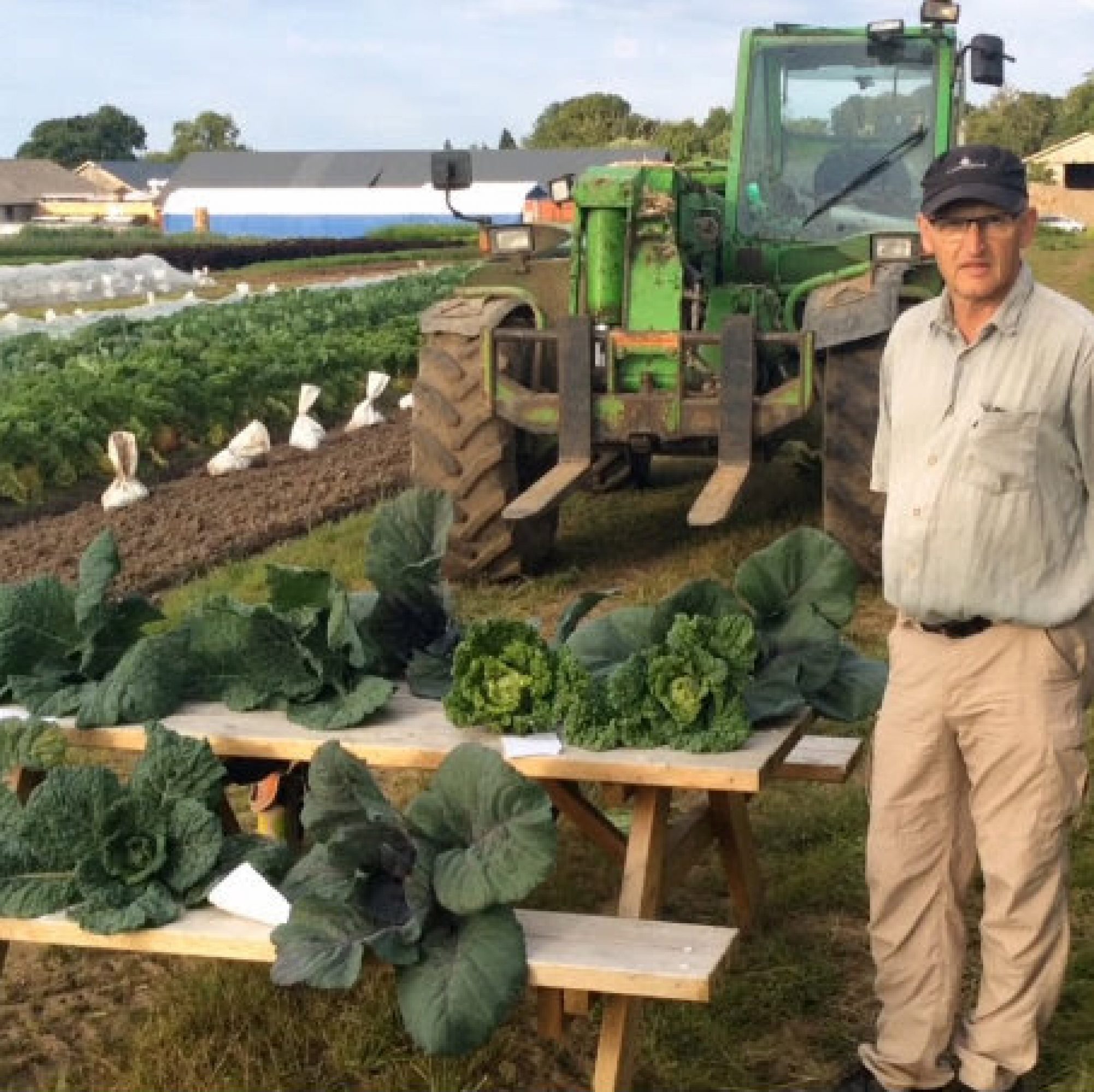 Svend and the Garden of Tastes   Last July I visited Svend Davorksen at the warehouse of Aarstiderne – Denmark’s largest online organic grocery.  I thought I was going to learn about cutting edge logistics and sophisticated marketing from one of Europe’s most successful organic food business. A year later I’m still trying to integrate what I […] 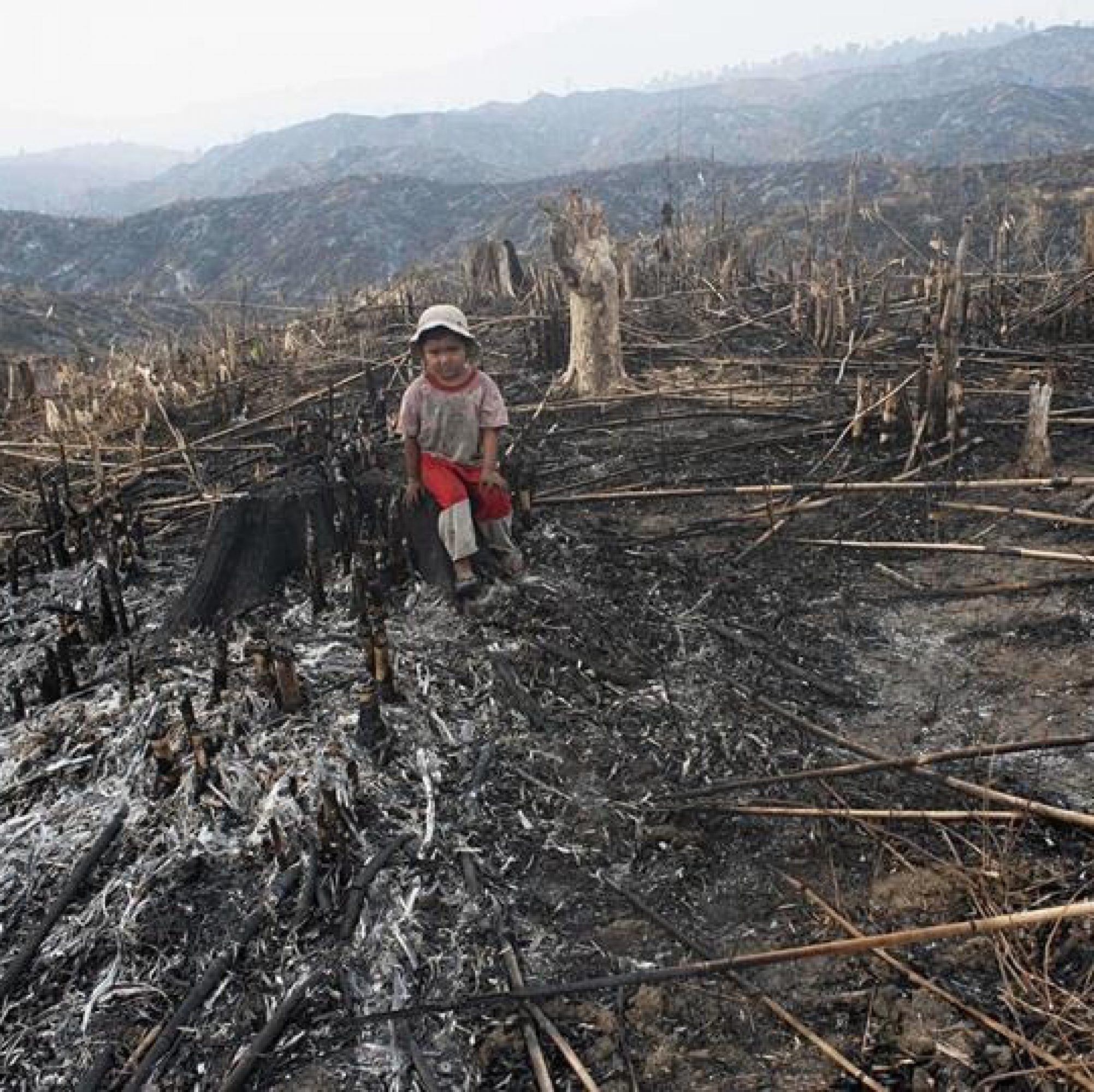 Glass campaign half full / A feast in time 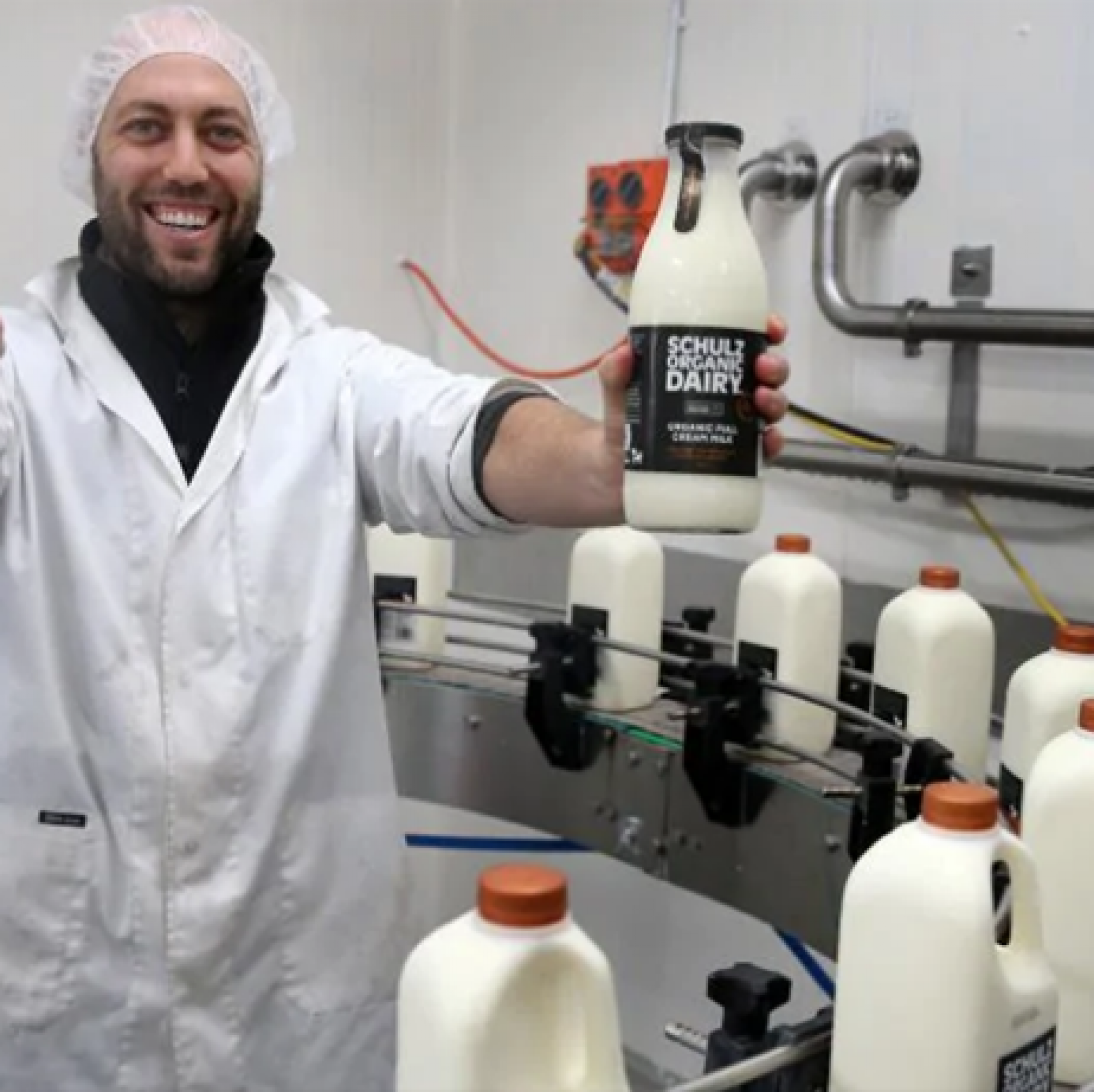 Glass campaign half-full When I was a little kid one of my jobs after school was to put four empty milk bottles in the wire carrier and take them out to the letterbox for the milkman to swap over for full ones. Around dinner time the teenage milkboys in their Dunlop volleys and leather aprons […] 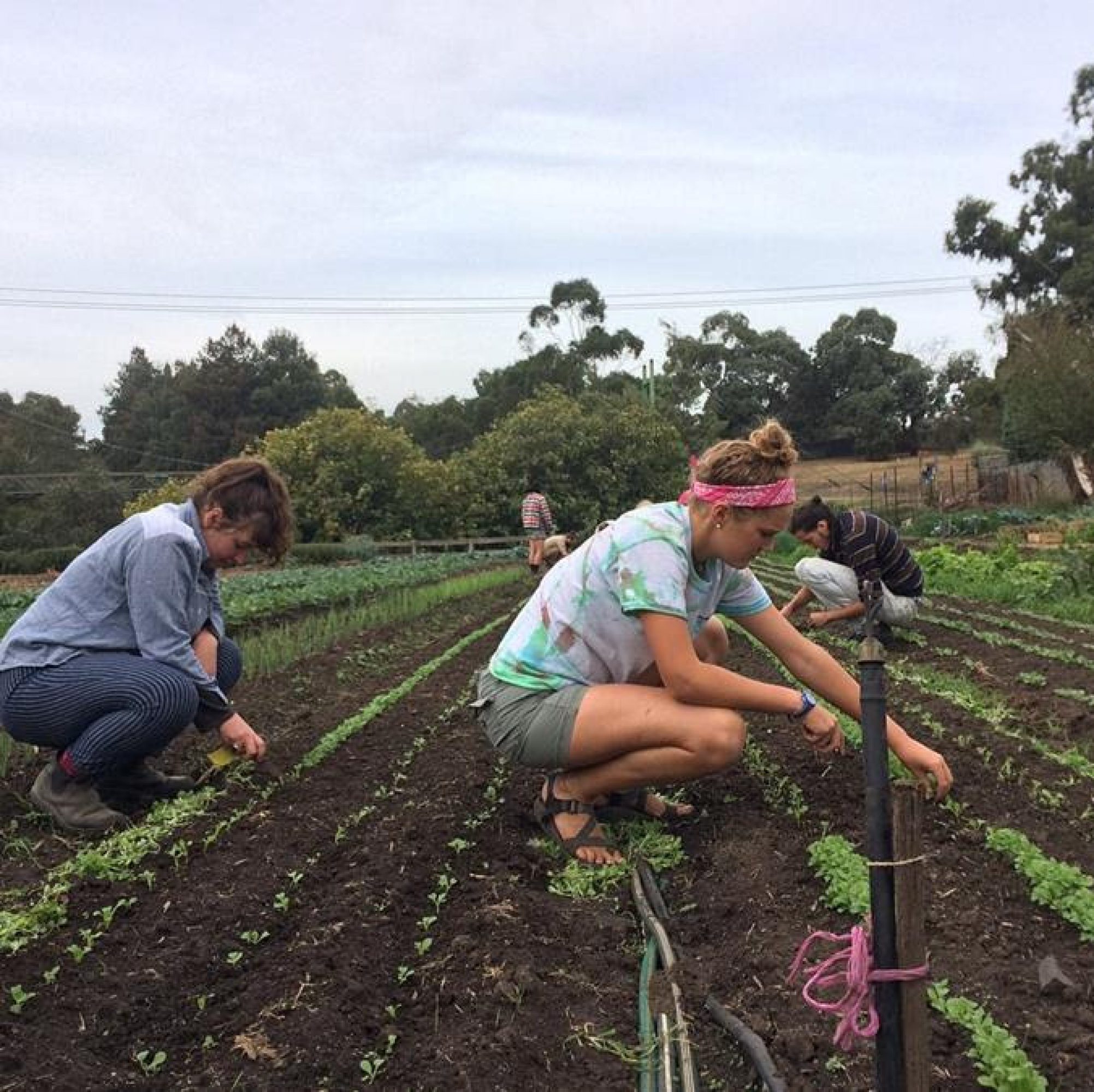 Joe’s Market Garden FarmRaiser Yesterday a group of visitors from ORI Co-op came down to visit Joe’s Market Garden and take in the Saturday Farmgate.  It was a beautiful scene; a group of regular veggie shoppers were gathered around the fire bin chatting, sipping coffee, breathing in wood smoke mixed with the smell of soil […] 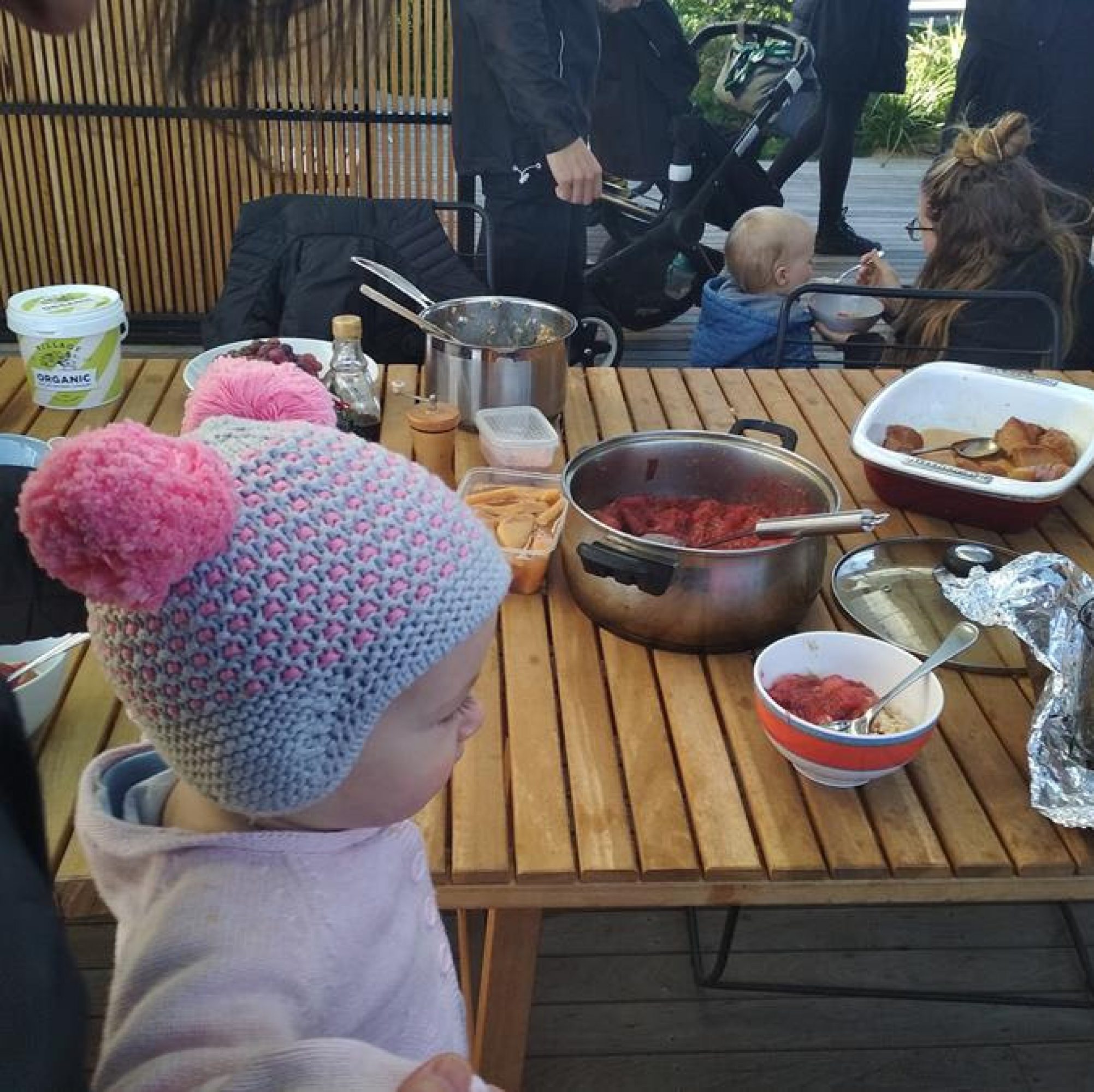 Porridge & The Promised Land We’re all children of migrants; over millennia our ancestors have escaped ice ages, droughts, famines, religious persecution, great depressions and world war. There’s always a crisis in the mix and little by little our own crisis is revealing itself.  This time, despite what American tech billionaire preppers might say about the South Island of New Zealand, […]