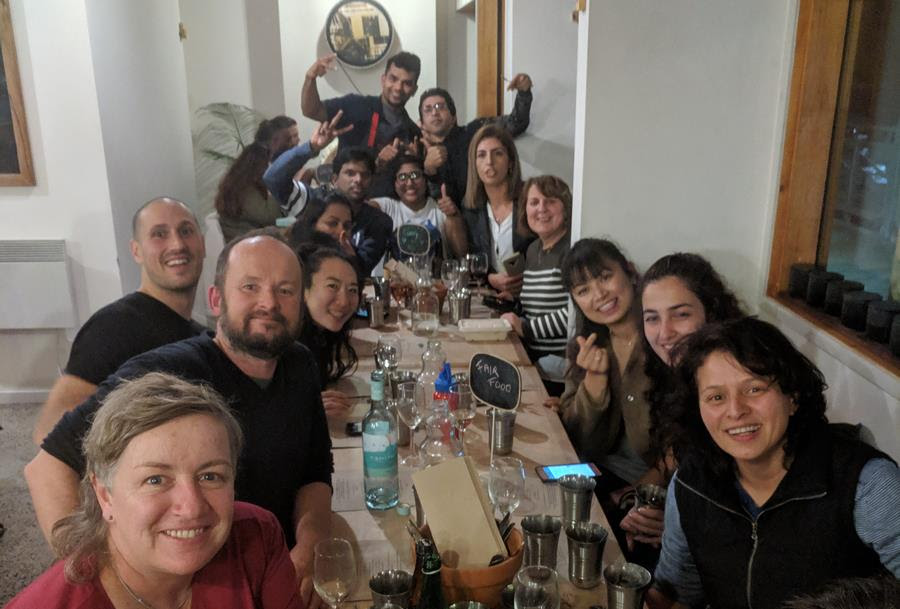 On Friday the Fair Food crew went for a Tamil Feast at CERES, that’s us above.

We were there to share a meal and catch up with our old workmate and Tamil Feast superstar, Nirma (waving at the back).

As we ate, talked and laughed I looked around our table and counted faces from ten different countries.

We have come to Australia through every conceivable migration channel all united by the same single desire – to make a better life.

This coming week is World Refugee Day, commemorating the Convention Relating to the Status of Refugees, which Australia and one hundred and forty three other countries signed up to in 1951.

But given the way Australia has been treating refugees, including our Tamil Feast friends and many of the Fair Food crew, I got wondering what exactly it was we signed 68 years ago.

Some background; back in 1951 in the shadows of post-World War II Europe there were millions of displaced people who couldn’t go back to their home countries for fear of persecution.

In response the UN General Assembly passed the 1951 Refugee Convention, which as most people will know says a refugee should not be returned to a country where they face serious threats to their life or freedom.

In the 1951 Convention Australia also committed to uphold some other lesser known rights for people seeking asylum.

These are the rights we have so actively avoided granting by keeping refugees in endless detention on Manus and Nauru – they include:

The right to work

The right to housing

The right to education

The right to public relief and assistance

The right to freedom of movement within the territory

The 1951 Refugee Convention reads like a document Australians would have proudly held up in the past as reflecting our universal values.

The question is what has happened to us – how did we change from being the lenders of the helping hand and the defenders of the fair go into island jailers and child tormentors?

In recognition of the richness and diversity refugees bring to our community the Asylum Seeker Resource Centre is running a Telethon at its Home of Hope in Footscray, Melbourne 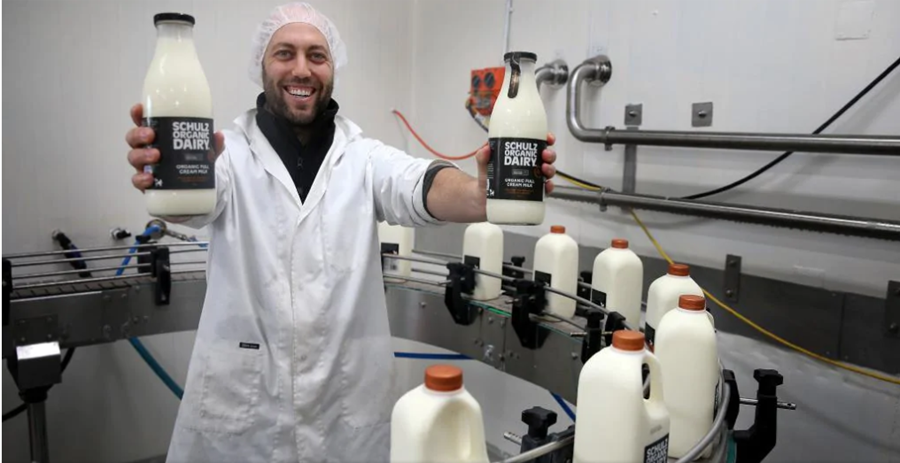 YESSS!  The horses are fed, the cart wheels are oiled!  We’re so excited to now be delivering Schulz’s milk in glass right to your door!

But wait!  Everybody wants glass bottle milk and at first supply will be limited.  Sadly we’re already sold out this week.

But keep looking out for it and also don’t forget to have a good squizz at the return conditions (you have to write your name on your return label) so we can give your $2 deposit back!