In case you missed last Thursday’s newsletter our annual Unglut Your Gut Challenge has been renamed Tito Jackson’s Month of Bacterial Celebration. And if you were wondering how it came to pass that our annual pilgrimage of human microbial restoration has been rebadged under the name of the least heralded member of The Jackson family read on.

Okay why Tito Jackson you ask?  In short, 2000 years of Western philosophical thinking has lead us increasingly to relate to the Earth’s ecology as if humans were the species equivalent of the Prince of Pop and the world our own Neverland Ranch to do what we want with.

Unfortunately, however, this approach has led to unbalanced outcomes – i.e. climate change, mass extinction and heartbreaking attempts to look like Diana Ross. In contrast Tito Jackson has always been a collaborator; a member of the Jackson 5 and other bands. This weekend, for instance, he’s doing a side gig with BB King in Biloxi, Mississippi.

And the Bacterial Celebration part?  Over the past 20 years researchers have revealed our immune digestive and emotional systems are run in large part by trillions of bacteria and that we are in fact hybrid superorganisms.  Thus, in previous Unglut Challenges we’ve focussed among other things on colons, FODMAPs and Irritable Bowel Syndrome.

But this year we are also zooming out to a planetary level where we find bacteria are the backbone of all biogeochemical systems that underpin 3.8 billion years of life on earth – human’s it seems are just the equivalent to bacteria’s Airbnb guests. 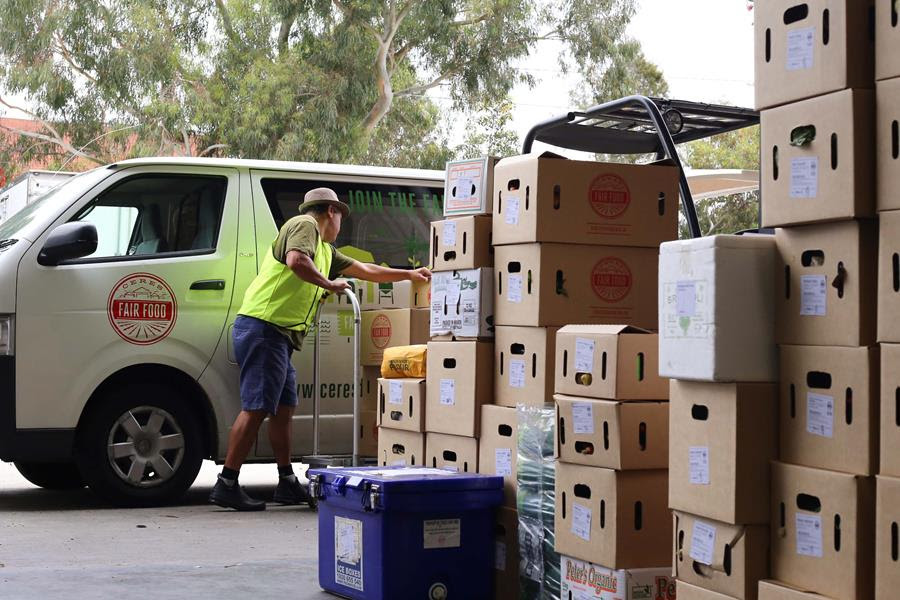 What’s in the box this week

Want to know what’s in our fruit and veg boxes this week while the regular WITB page is being worked on?