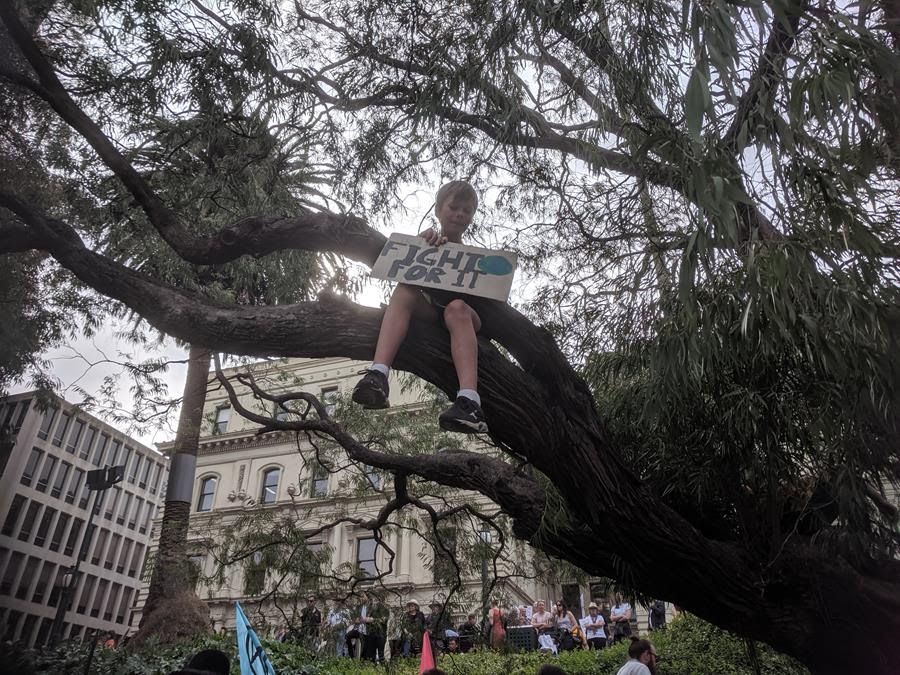 Another kind of sugar

When I was seven years old growing up in rural New Zealand my mum flew to Brisbane to help my uncle Jeff, whose Gold Coast nursery business was going down the gurgler.

In those days getting on a plane was a really big thing.  We drove Mum up to Auckland airport and stared through the terminal glass until her plane took off.

The postcards she sent us back came from an alien world populated by huge totemic sculptures – a Big Banana, a Big Pineapple and a Big Stubby.

The only big things we had in Huntly were the towering concrete chimneys of the coal-fired power station and the open cut mine down the road.

My seven year old mind was completely blown and I decided as soon as I could I too would get on a plane and explore this incredible world.

Of course now I think nothing of flying somewhere – a flight from Melbourne to London that cost the equivalent of 26 week’s average wages in the 1970’s today equals a single working week.

Making the rare abundant is a particularly human genius.

These days with the click of a mouse (ironic considering those mice pushing-a-lever addiction studies) I can have all the sugar, travel, stimulation, enlightenment, connection and approval my mind and body could ever want for.

But weirdly instead of being the most happy and completely satisfied generation of all time we’re somehow getting fatter, sicker, more anxious and depressed every day.

On Friday after my sons joined hundreds of thousands of school children calling for us to kick our collective addiction to fossil fuels we went down to Lonsdale Street with our friends to eat Japanese.

And as we sipped on our Kirins and our older kids played on their phones it occurred to me that getting off carbon will just be the first step in some kind of global 12 step recovery program we’re all going to have to sign up for. 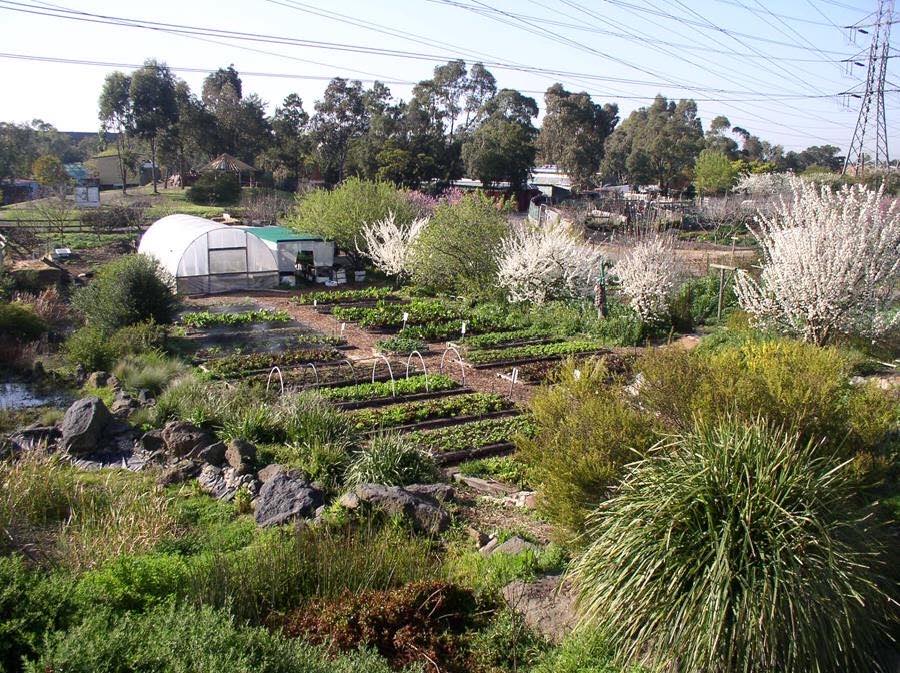 Our very smart and Honey Lane farmer, Caitlin, is moving to the country to fulfil her farming dreams, so we’re looking for someone to fill her boots!

Join us at Honey Lane Organic Farm. Work outdoors in a beautiful and unique location, inspire and educate while doing the job you love, and be surrounded and supported by a team of passionate and like-minded people. Apply before 30 September