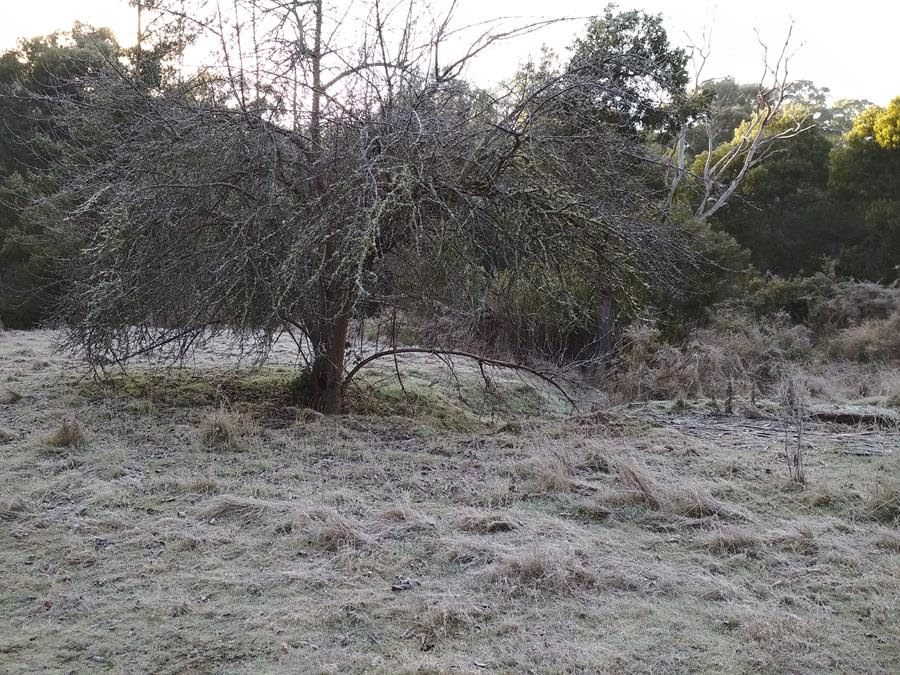 It’s been a cold week in Victoria.  On Tuesday The Age reported it was the coldest June day in 25 years and as is custom at Fair Food during the coldest part of the year we acknowledge our farmers frozen fingers and chilled extremities.

Early this morning over in the Schulz Organic Dairy milking sheds, Simon Schulz was again pouring jugs of hot water over his frozen taps so he could clean down his yard.  He was, however, feeling lighter that it’ll only be a few months until he won’t be finishing morning milking in the dark, that is until October when daylight savings kicks in and he’ll have to wait a little longer again to see the sunrise.

Up in Cockatoo the Bureau of Meteorology Smartphone app said the temperature at 8am was a chilly 1.0C adding that it felt like -3C.  Shelley Heppell, who was out in the field harvesting frosty bunches of kale, feels this variable temperature measurement leaves her emotionally vulnerable and yearns for the certainty of the old days when the Bureau gave a single definitive temperature.

Meanwhile at CERES Propagation, farm manager, Meg Stewart, is wondering if her tender  organic veggie seedlings have frozen over the weekend.   If she has to replant Meg’s not sure whether she’s going to have enough space and heating pads leftover to germinate the 28 varieties of heirloom tomatoes she’ll needs to start planting in August.

Jen Osbourne, boss over at OGG, the all-women produce agent, is getting ready for night shift as I write.  She is still not sure why the new Epping Wholesale facility always seems to be 5 degrees colder than every other suburb in Melbourne.  This winter Jen has settled on six layers of clothing as the best compromise between warmth retention and the ability to move.

And finally to Foothills Organic Farm in Colac where the worst job this time of year is washing the beetroot. Just walking past the beet washing drum is enough to take farmer Joe Sgro to the agonising moment at the end of a freezing day when he brings his completely numb hands back to life under hot running water.

So this week as we sit on our cold toilet seats first thing in the morning, as we catch a chill on our cheeks putting the bins out or as we scream under a cold shower burst when one of our kids uses the hot tap to clean peanut butter off a Lego action figure, remember to give thanks to our farmers who give their frozen fingers freely so that we may eat. 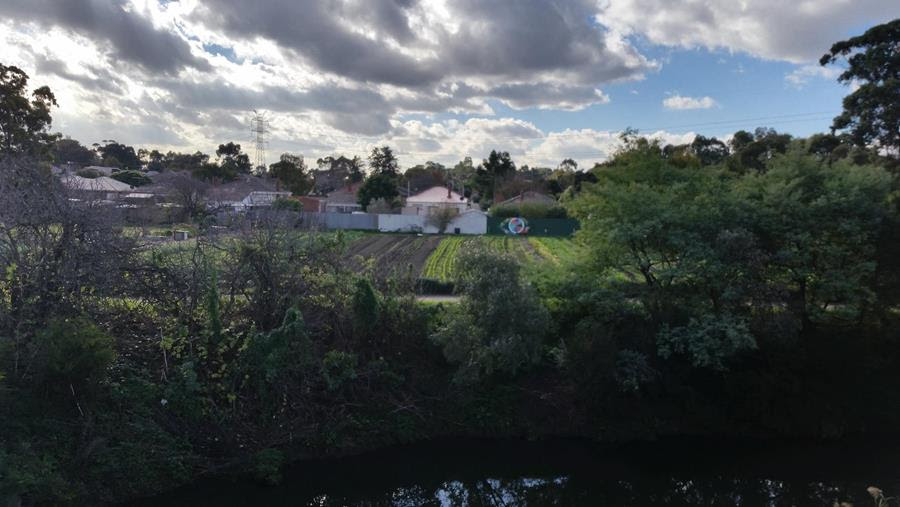 If you revel in a crisp winter morning on the farm, head down to Joe’s Market Garden over the next couple of months for the completely unique farm gate stall.

Not only will you find the freshest, just picked winter produce in the earthiest surrounds in town, there’s always great music, smiling faces, pastries, coffee, chai and a farmer to tell you the beautiful stories behind Melbourne’s last surviving inner-city market garden.

Joe’s Farm Gate runs every Saturday Morning between 9am and 1pm.