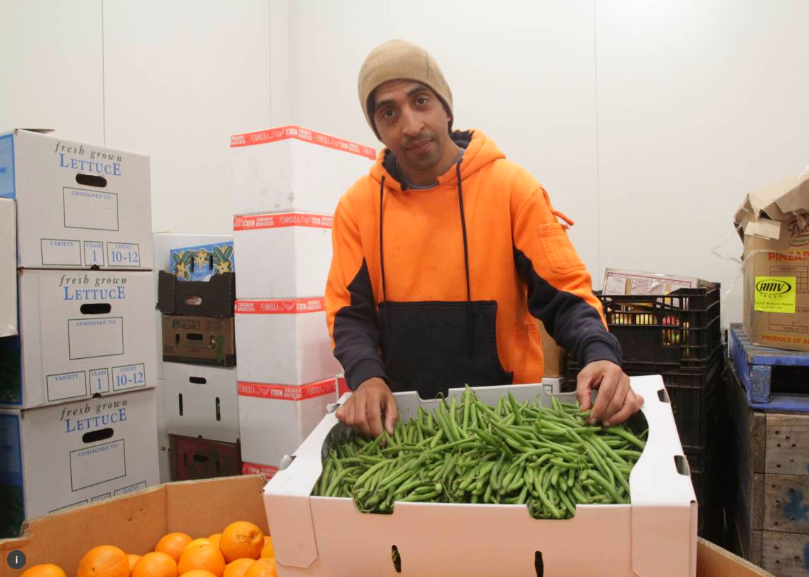 A lesson from Mo!

It’s been a big week for Fair Food’s production supervisor, Mohammed Nabaei.   When Doug, a journalist from The Thomson Reuters Foundation, visited in August to do an article on Fair Food nobody really gave it a second thought.  But when the article was picked up by the South China Morning Post nobody was more surprised than Fair Food’s new media star Mohammed.

Mohammed, a young electrician in Iran, escaped to Australia in 2009 after his government cracked down on pro-Democracy protests.

Arriving by boat from Indonesia he was locked up in detention for three years before being granted a refugee visa. Without family, good English or a community network Mohammed spent the next three years trying to find a job.

Finally after three years of searching an Iranian friend tipped him off about a job going at Fair Food. He’s been here ever since.

You can’t lose your family, your country and spend six years of your life in detention and unemployment and it not have an impact.

There’s so much more to a person than their immigration status.  In so many ways Mohammed is just an everyday young man who loves going out with friends, dancing, playing soccer, watching footy and exploring the world around him.

But there’s also an uncommon maturity for a young man; a level care and calmness amidst the pressured times and a world-worn gentleness that all of us could learn from. 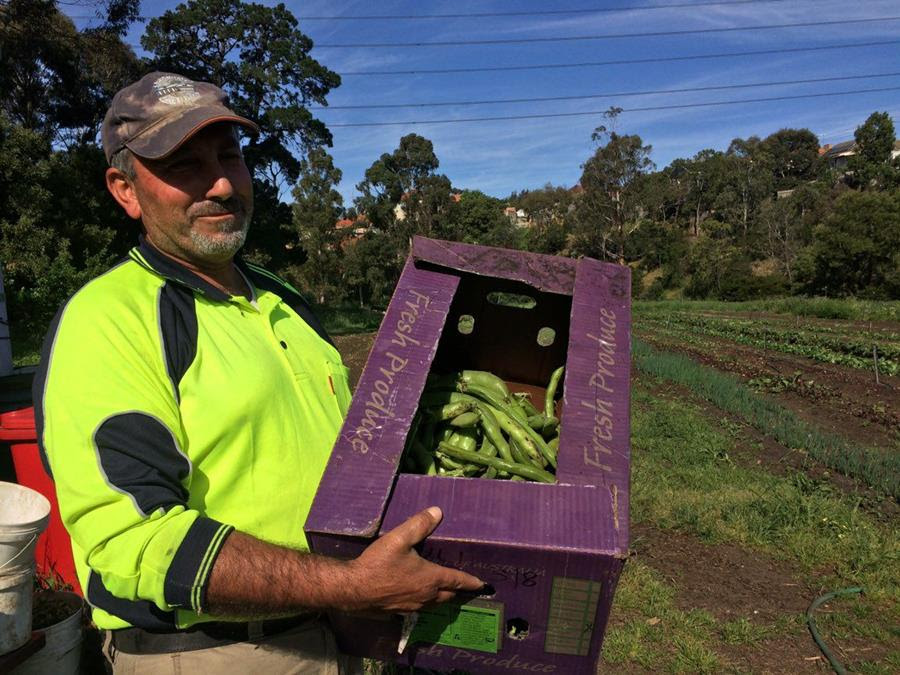 The thing about broad beans is that when they’re young and small they’re sweet and tender like fresh peas but as they grow and fill out the pod they become woody and bitter.  Joe Garita was proud of his broad beans – he spent his farming life seeking the broad bean growers’ holy grail – beans that retained their sweetness after they filled out the pod.

Season after season Joe would save his sweetest largest beans to plant the next year.  While we planted one winter Joe told me about his bean quest, though I have to say I wasn’t overly excited.  I’d spent my childhood eating my Dad’s overcooked bitter broadies and was wondering if anyone would even buy all these beans we were putting in.

Everything changed however that spring when Lebanese people (the world’s greatest broad bean lovers) would materialise at the garden fence to buy box after box of Joe’s beans.  “You see this man”,  pointing to Joe as he went out into the field and filled them a 10kg box, “This man, he grows the best fava okay?”

Joe has been gone a while now but every winter we still plant his broadies and every spring Lebanese fava lovers (like Sam pictured above) still come to buy boxes and boxes of the big sweet pods he worked 70 years to perfect.

Joe’s broad beans are in the webshop now 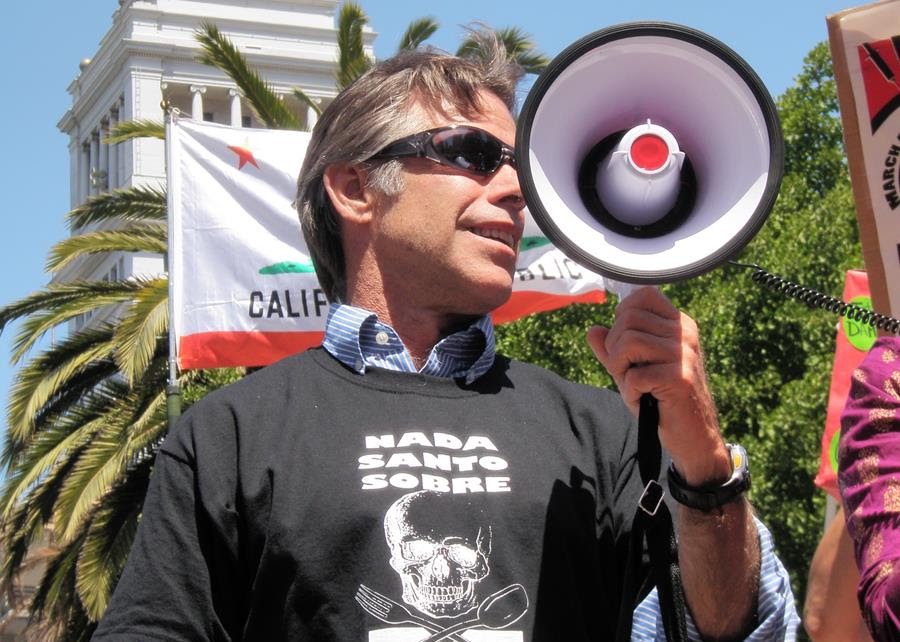 A Word with ERic

If you’re curious about food and want to explore how to get more involved in creating an ethical food system – then be a part of a conversation threading together food struggles and initiatives forging a stronger food movement.

Join US activist Eric Holt-Giménez (Food First) along with Sally Ruljancich from the CSA Network and ORI Coop founder, Carolyn Suggate – two of Australian regenerative agriculture’s most dynamic thinkers and doers. Oh and I’ll also be there flying the flag for CERES, Fair Food and Fair Wood.

Come along for an evening of discussion, opportunities, challenges and contradictions in the food movement – tickets and info here