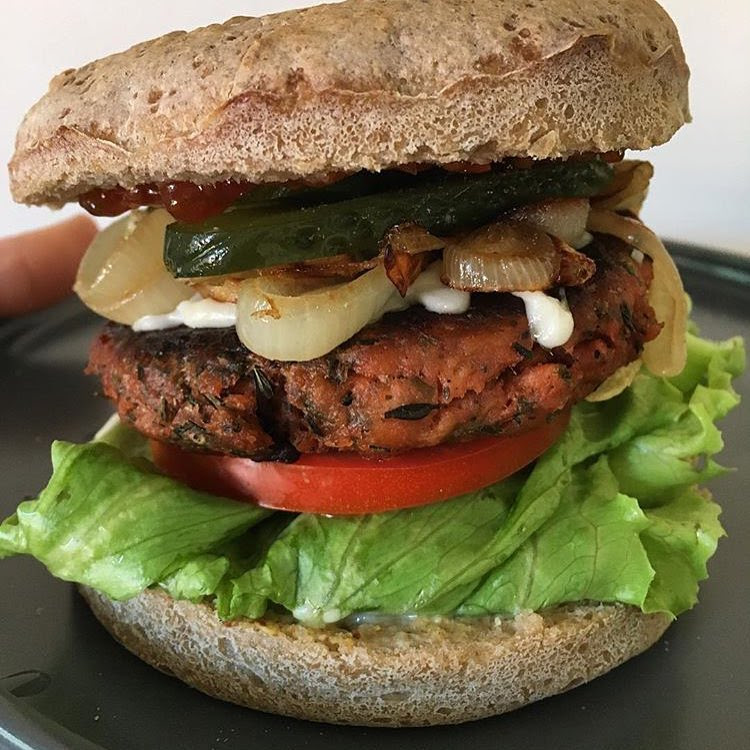 Tearing off the tofu bonnet

For a long time being a vegetarian or vegan was akin to being of part a dystopian underclass – members were cruelly forced to wear tofu bonnets and left to survive on green salads and side menu items.

Veggie adherents desperate to find some kind of dietary normalcy convinced themselves that products such as Nuttelex margarine and Pringles were not only safe for human consumption but possibly even nutritious.

But over the last 10 years something has changed and it’s been as palpable as the buzz reverberating down the line of darkly clad souls at a newly opened Lord of the Fries.

A plant-based singularity has occurred; a confluence of ethical eaters, environmental currents and entrepreneurial endeavour which can be seen exploding into supermarket aisles, cafe menus and start-up businesses.

In 2017 when Impossible Burger founder Patrick Brown boldly proclaimed the end of animal-based meat, people scoffed, but in 2019 with literally billions flowing into market development who knows how far down the plant-based road we’re going.

Because when a plant-based burger uses 99 per cent less water, 93 per cent less land, generates 90 per cent lower greenhouse gas emissions, is cheaper to make, tastes and even bleeds just like a regular burger – it’s a matter of when not if before we’re going to be seeing a plant-based Big Mac sponsoring an AFL Grand Final.

If you’re looking for some delicious plant-based protein to generate some serious barbecue envy this summer check out the Heat and Serve section in the webshop. 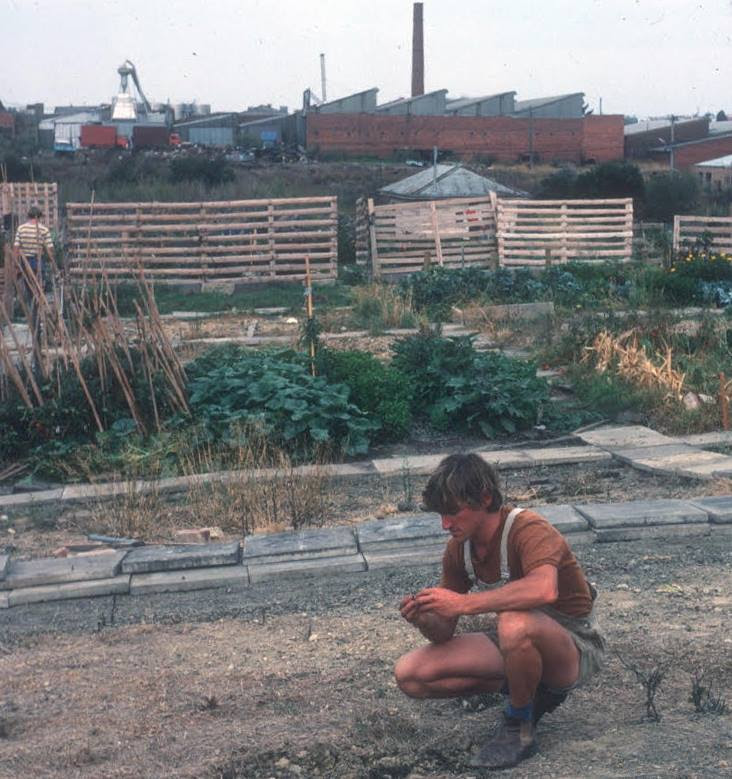 Dream job on the tools, with the peeps at CERES

Our legendary site maintenance team needs you! Are you clever and creative, experienced in working with timber, masonry and steel and also skilled at leading groups of keen-but-new- to-doing-things-with-their-hands volunteers? Then this is the rare-as-hens-teeth opportunity for you.  Find out more here