I also wrote about an eight season calendar that I’d fallen in love with which I couldn’t quite fit in….until this week.

The Seasonal Signposts, Food Garden and Foraging Calendar on Wurundjeri Country (that’s it above) was created by Sofi Sabbagh, an artist and educator at CERES.

Sofi says the calendar helps her see and listen to her local environment and better care for the Merri Creek catchment that she lives and works along.

Using the concept of the eight Wurundjeri seasons the calendar maps out time and the seasons with “illustrations of what appears when, including animal activity, events, native plants, foraging, and food garden guide.”

​Each season the calendar asks its owner to fill in following questions….

How healthy are these plants?

How is what I’m noticing (ie a bird) different from last year (and why?)

How might this environmental change affect another creature? (and plant, and another and another…)

Which plants/animals are significant to me?

Which animals/plants appear in significant times of my life?

Which plants/animals do I most obviously affect?

Which plants/animals most obviously affect me?

First off I have to say I love this calendar – it feels as though it could just as easily be danced or sung or told as a story.

And like many brilliant ideas it’s elegantly simple – I could make my own calendar in a couple of minutes on a big sheet of paper.

But once drawn it’s a tool that tunes me into my local cycles, helps me see seasons through a Wurundjeri lens and builds a year-by-year record of the patterns and changes in the natural world around me.

Which, as powerfully disruptive organisms finding ourselves entrusted with an unfamiliar biogeochemical continent, I think we really ought to know.

If you’d like a copy of her calendar to inspire it’s available to purchase here, there’s also a blank version and of course you could also just draw one of  your own. 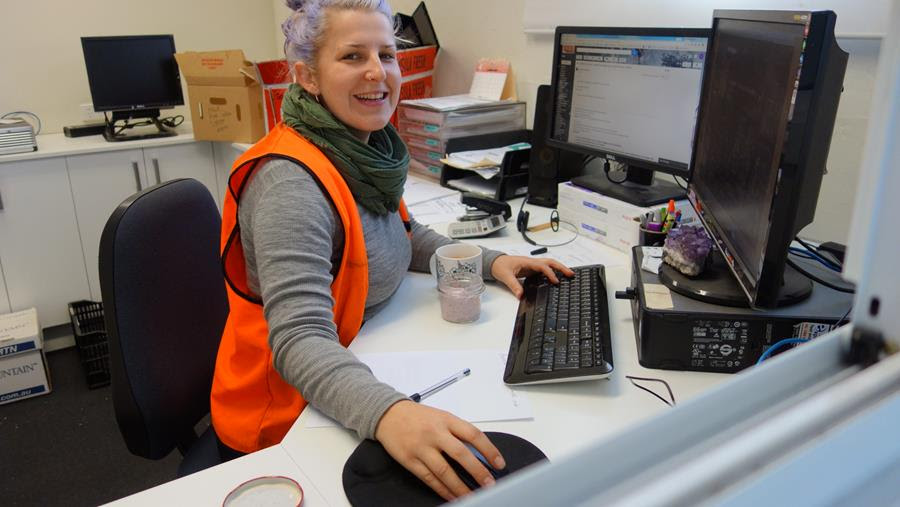 Our customer service role is closing tomorrow at 9am –

So if you are a calm communicator and persistent problem solver with a love of organics and community we want to hear from you!