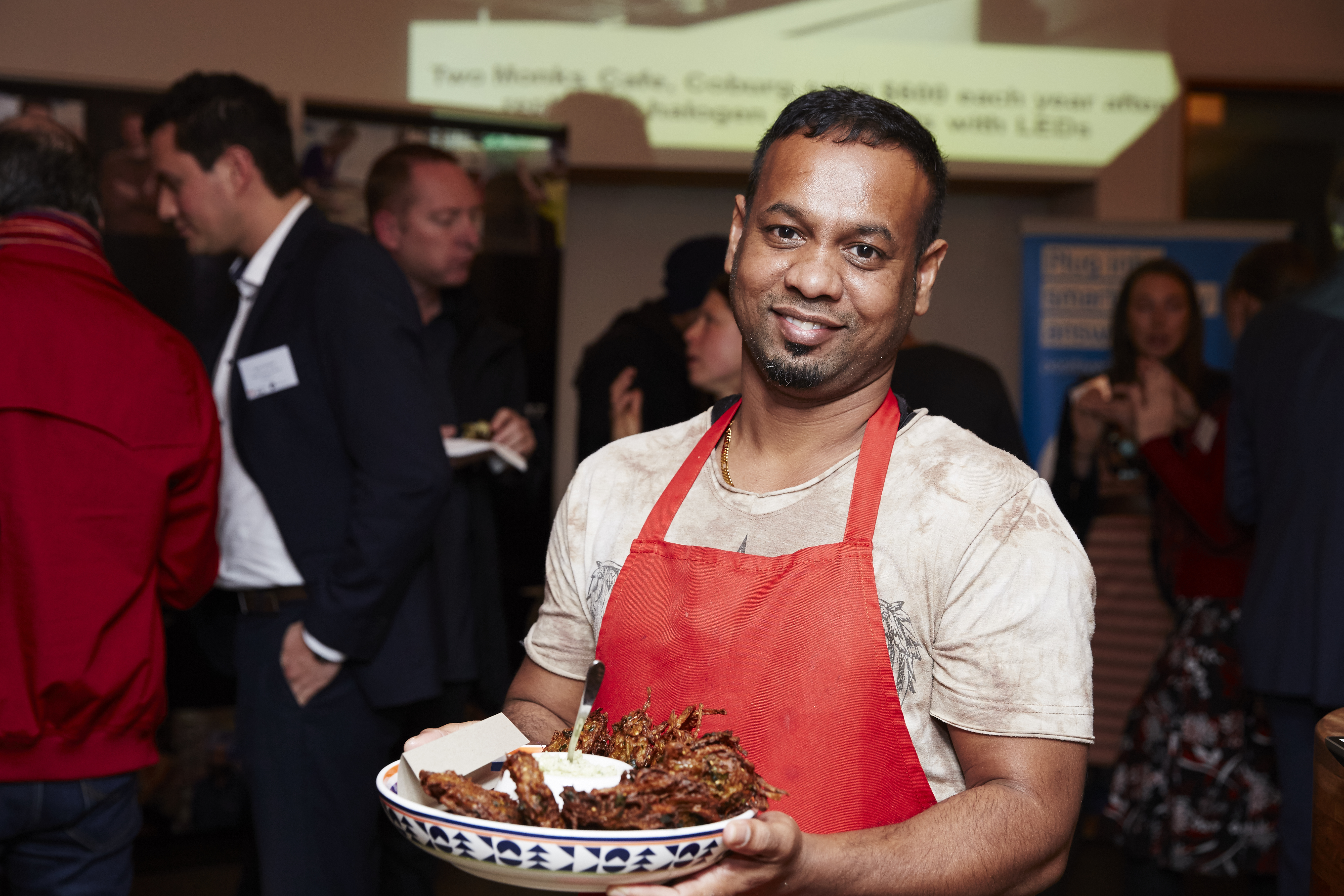 So about 200 years ago the British public started getting a taste for tea – it helped clothing factory workers on long shifts stay awake and not get sucked into the steam powered machinery. The Brits bought their tea from the Chinese who had discovered it along with most everything else thousands of years previously.  The Chinese fairly reasonably wanted to be paid in gold or silver for their tea.   The Brits weren’t keen on this payment method and offered opium instead which caused a lot of friction with the narcotic averse Chinese.  Things got tense. There was stand off and a shoot-out.

Meanwhile the Brits, who were working on a side project to rule the world, decided they’d bypass the Chinese and grow their own tea on an island they’d recently picked up from the Dutch – it was Ceylon of course.  The standard job description for tea growing wasn’t great; long hours, low pay, cold, wet, monotonous.  Accommodation was windowless and communal with up to 23 others.  Prospects for advancement were zero. The Brits definitely weren’t keen and the local Sinhalese couldn’t be persuaded either, so the pragmatic Brits persuaded tens of thousands of impoverished Indian Tamils to sign up as indentured (read one step up from slavery) labourers to come to Ceylon to grow the tea.

With tea growing sorted the Brits got busy taking over the world, taking their tea with them as they went – including to Australia, where tea took on a very central role in the settlement/invasion.  Billy tea was the drink of miners, drovers, swagmen and bush poets and along with damper, it fueled the expansion of the new colony.  The tea leaves of course came from Ceylon and they were picked by generations of indentured Tamils.

Cut to Sri Lanka 1983 – after 200 years of tea picking and doing all the other jobs nobody else wanted to do the Tamils started asking for the same opportunities as everybody else.  The answer from the Sinhalese was “No” and a vicious civil war ensued.  26 years and 100,000 dead later the Sri Lankan Army had the rebel Tamil Tiger forces trapped.  In the final months of fighting an estimated 40,000 Tamil civilians died and another 300,000 Tamil civilians were forced from their homes.

Predictably many Tamils fled; most to refugee camps in India but some went further afield.  A few came to Australia but instead of being embraced as the folk who had fueled a million campfire cuppas the Tamil refugees ran smack into what could be described as the peak of our country’s “Stop the Boats”  era – a time characterised by our political parties competing to be meanest to anyone coming to Australia in a boat.

Accordingly the Tamils were placed into endless detention – predictably they felt hopeless and depressed – some attempted suicide. In an effort to stop the Tamils going mad and killing themselves, the people who ran the detention centre in Broadmeadows turned up at CERES to begin an unofficial cooking program. Meals were cooked, friendships were made and when CERES staff came to eat the food everybody was blown away. Not long after the cooking program ended the Tamils were finally released into the community.  Heads were put together over a kitchen table and a project was hatched.

This is how the award winning Tamil Feasts project began exactly a year ago.  Four Tamil chefs, Nigethan, Sri, Nirma & Niro, who spent 6 lost years in immigration detention, have now served over 70,000 meals to sell-out feast after Tamil feast, sharing their food and telling their stories to the people they now share a country with. Happy birthday guys!

Tamil Feasts are on Monday and Tuesday (vego/vegan) at the CERES Community Kitchen at 6:30pm. These three-course feasts are a slamming deal for only $30. Kiddos-sized plates without the spice are $20. Bubs are free! With an ever-changing menu, no two feasts are the same and you couldn’t tell this story without mentioning Dori – who has given it her everything to make Tamil Feasts happen.