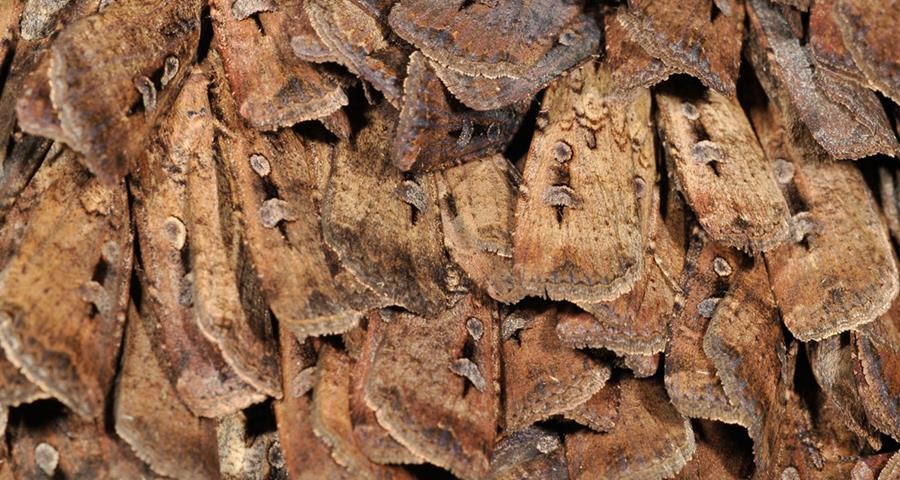 Last night when Antony Green revealed that the nation had collectively chosen to buy a negatively-geared townhouse in Airport West over saving the Great Barrier Reef I began imagining my family’s off-grid future.

First thing next week we would sell-up, leave all those greedy people to their capital gains exemptions and their coal powered utes and go build a solar-powered Earthship compound somewhere up on the Dargo High Plains.

And surely as Australia was desiccated by drought-driven firestorms and drowned by ever-rising oceans we would be safe in our rammed earth sanctuary, eating bogong moth puttanesca, standing-by to help rebuild a new eco-civilisation.

Later the next morning while I emotionally readied myself for “end-times in East Gippsland” I went out and planted a few banksia seedlings in the garden.

Later on in the loo I thumbed through a copy of Paul Hawken’s Drawdown – 100 Solutions to Reverse Global Warming; I found maintaining my rage when presented with page after page of people, many of them poor and living under repressive governments, taking inspiring climate action .

And hopefully, as always, the kids who come to CERES will learn how they can help fix the damage we have just voted to do to our country over the next three years. 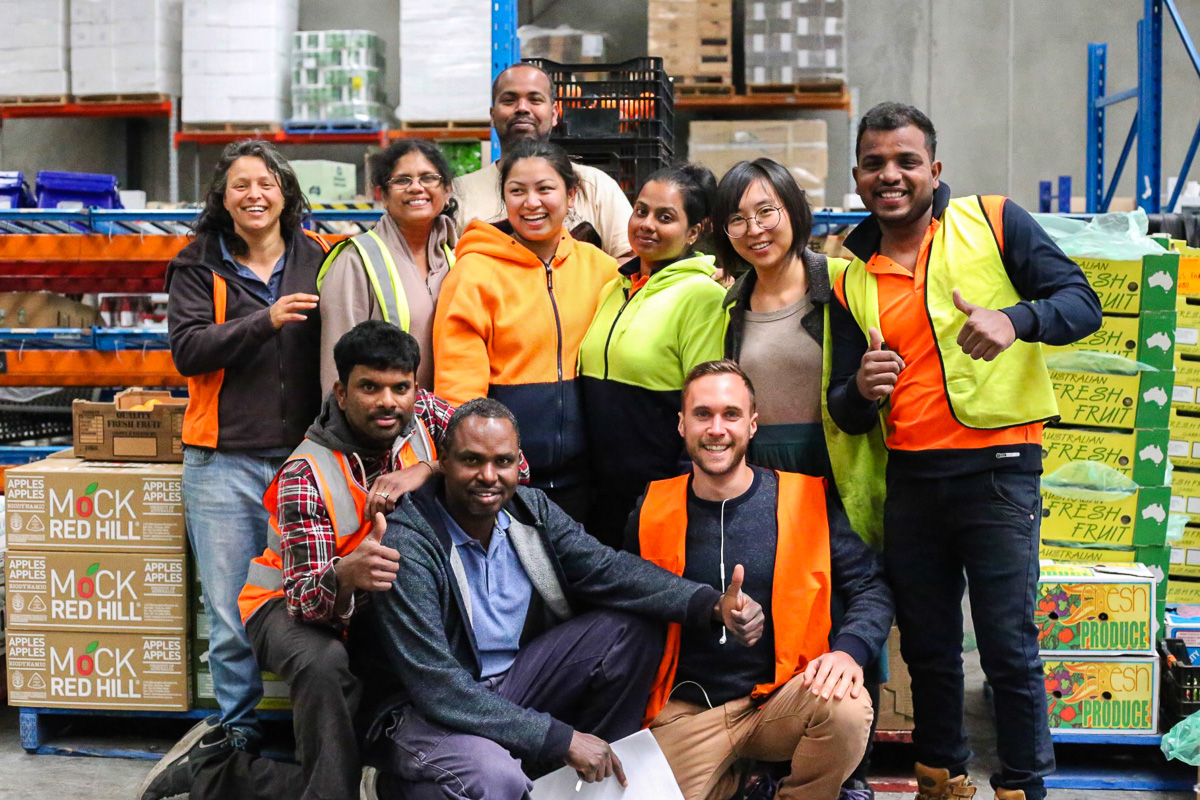 A job at Fair Food

We currently have a role with our packing crew we call the “Runner”.

And though it probably has an official name – it’s sort of similar to a stage manager in play who makes sure everybody has what they need so the show goes on (I assume that’s what a stage manager does – not so sure this example is holding up all that well) .

Anyway, as the name implies there’s a fair bit of running around action involved. Although the real attraction with this job is that there is a very caring, dedicated crew of people to work with (which is the main reason people don’t leave Fair Food very often).

You can find more details here on Ethical Jobs